Today’s links are for those who are feeing lost, stuck, or discouraged. We’ve all been there, and it’s encouraging to know that we are not alone, that there is hope and purpose within the most difficult circumstances and life stages. My prayer is that these words will infuse your day with an extra dose of renewal. 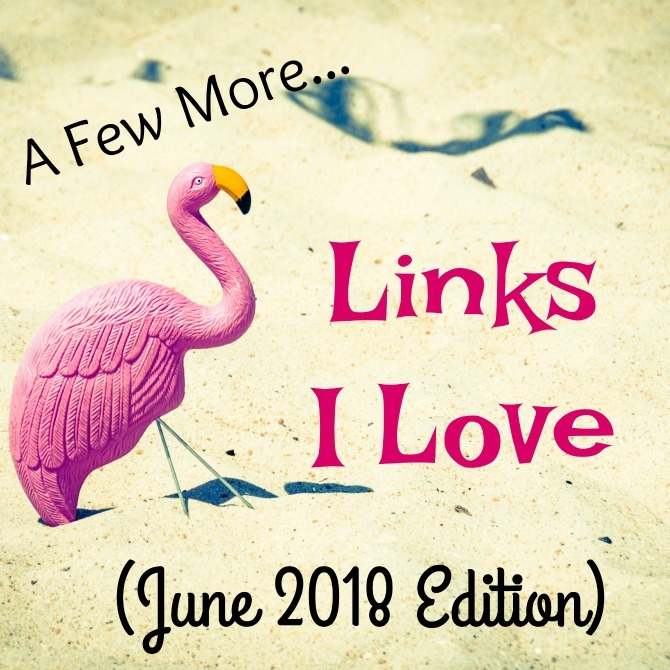 Self Affirmation // 3 Women + Their Journey Toward Self Confidence

“I started admitting out loud what I’m struggling with. Instead of simply quietly allowing an idea to pass with no real reason as to why, I would admit that my hesitations on moving forward are stemming from my belief that I don’t possess the ability or smarts to do it. The ironic thing about this is however when I would start to say those words, my brain would start to believe differently and all of a sudden rather than having a suppressing feeling internally that I CAN’T, I started to think ‘well wait, why can’t I?! Maybe I actually CAN…'”

“Many scholars have proposed that the struggle at midlife is about the fear that comes with our first true glimpse of mortality. Again, wishful thinking. Midlife is not about the fear of death. Midlife is death. Tearing down the walls that we spent our entire life building is death. Like it or not, at some point during midlife, you’re going down, and after that there are only two choices: staying down or enduring rebirth.”

“If what you have taken on feels like too much for you, then it is.  It doesn’t matter if other people think you should be able to handle those circumstances.  Maybe you’ve even placed unrealistic expectations on yourself. Do yourself a favor and LET. THAT. GO.” 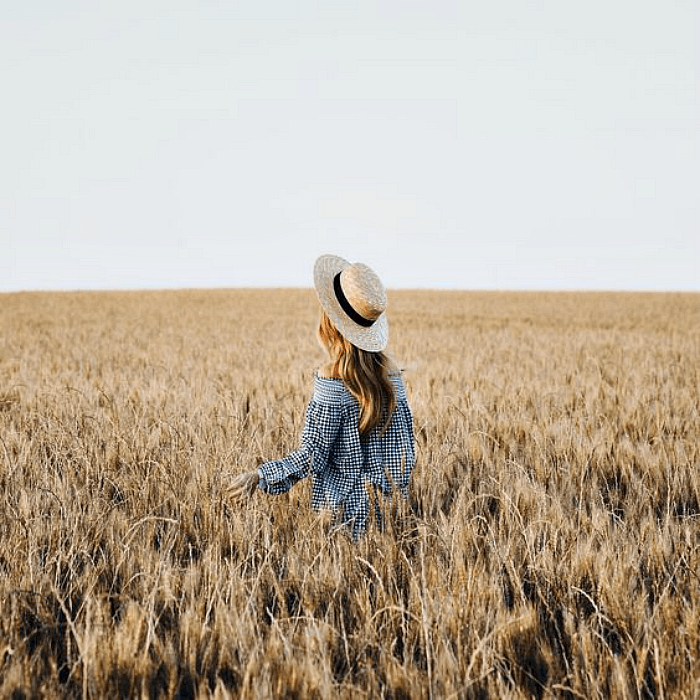 How to Get Unstuck // Claire Díaz Ortiz

“It’s in these times that we build character, memories, and even our dreams. It’s where we learn to fall and get back up. It’s where we meet and sometimes even lose our closest friends. These in between spaces hold a million moments of laughter and tears. They’re where we find out what we’re made of, and if our dreams are worth holding on to.” 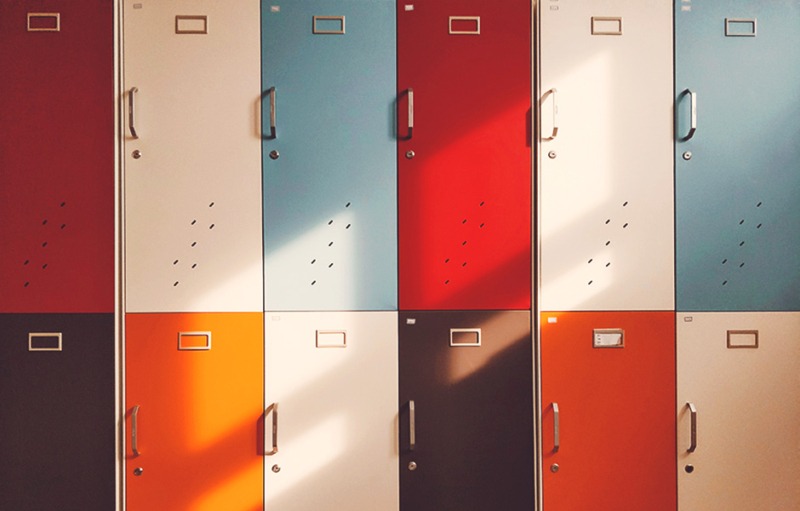 Read or written anything link-worthy this month? Would you do us the honor of sharing a link in the comments?