As the day set aside for the celebration of Christ’s miraculous resurrection, Easter is the most spiritually significant holiday on the Christian calendar. It is a time when we recognize the enormity of God’s sacrifice, and give thanks for His profound love and saving grace. “He is risen!” and therefore, we as believers can have assurance of our own spiritual rebirth. What an amazing cause for celebration!

I do not mean to detract from the sanctity of this holiday. However, I am not opposed to embracing some not-so-sacred aspects of Easter as well. As I shared last Christmas, I believe that we as Christians should be recognizing and celebrating the enormity of Christ’s sacrifice on a daily basis, and not just on those days deemed “holy” by some markings on the calendar. Keeping Christ as the center of our daily lives leaves plenty of room for other fun traditions, even on the holiest of days. As a child, my family went to church on Easter Sunday AND we hunted for eggs left by the Easter bunny. We plan to raise our children in a similar fashion, merging sacred and secular.

And so, with that (long-winded) introduction, let’s spend some time exploring the lighter side of Easter. We all know the story of Jesus’ death and resurrection, but here are 20 Easter tidbits that you might not have known! 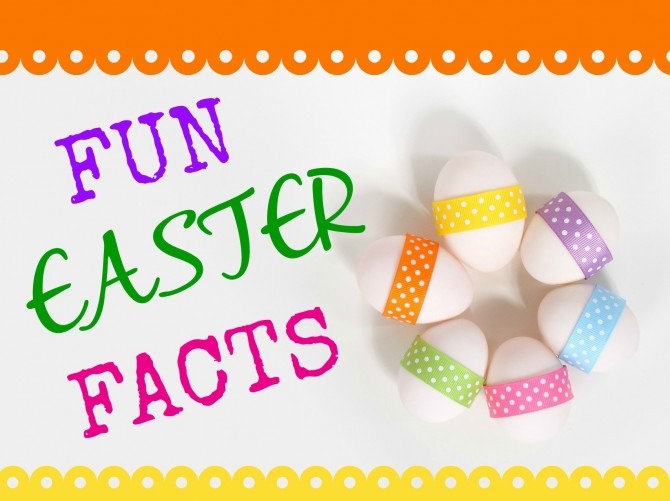 So, When is Easter Exactly? 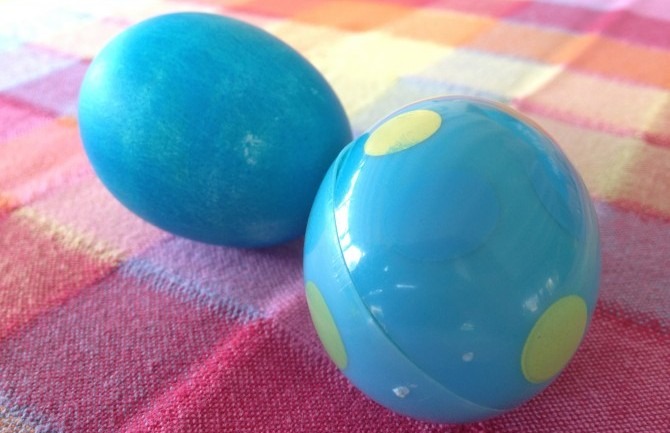 The “Egg-sclusive” on Easter Eggs 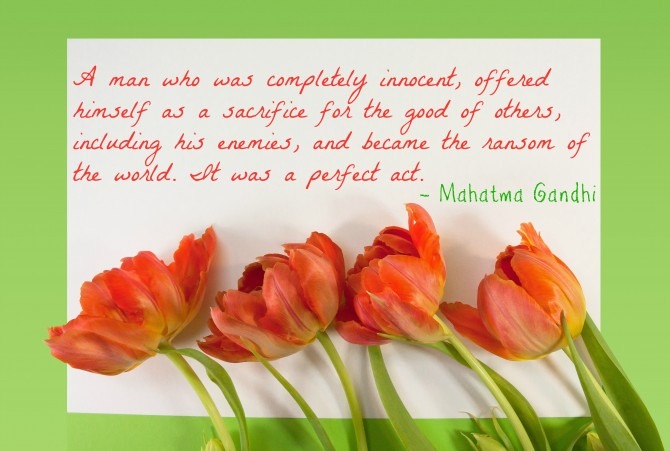 However you and your family choose to celebrate Easter, I that hope your day is a time of joyful celebration—and plenty of chocolate eggs!