I’m not quite sure when or how it happened. But somewhere along the line, I’ve gained a reputation as someone who is willing to be real. And not just a life used to be hard, but I’m good now, so let’s join hands and sing Kumbaya type of “real”, but an of-the-moment, this really hurts and I don’t know if I’m going to make it brand of authenticity that is difficult to talk about, and probably even harder to witness.

In my writing—and, increasingly, in my real life too—I’ve slowly shed my protective layers of artificiality and pretense, turning a deaf ear to the siren song of a perfect image as I embark on a quest for vulnerable transparency.

I’m happy to have acquired this new identity as a brazen speaker of truth. Psychiatrist M. Scott Peck tells us that “there can be no community without vulnerability [and] there can be no peace, and ultimately no life, without community.” If being vulnerable and opening up about my personal struggles contributes to peace and life within my community, I’ll gladly let my own ego take a few hits for the sake of the cause. 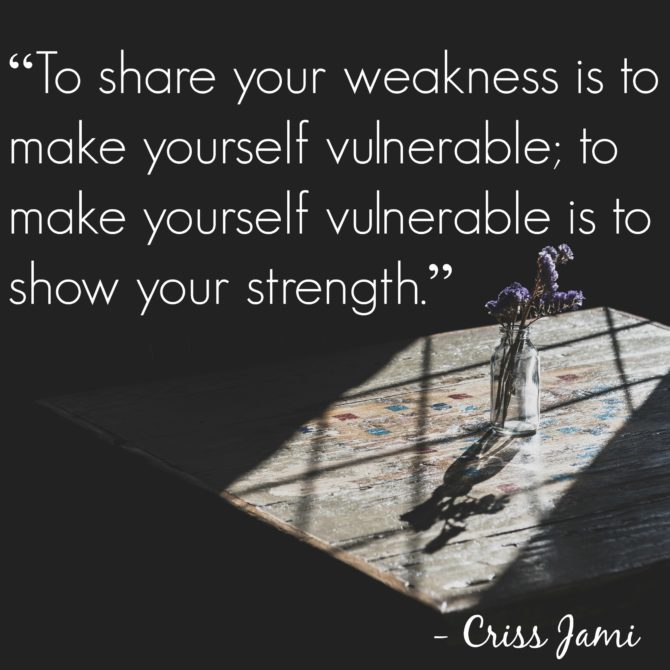 Many have told me that I’m brave for sharing my story so candidly. At first, I agreed: it took courage to begin to expose my soul (and sometimes my insanity) in this way. I felt brave for going against the norm to share so openly. However, as I’ve gotten further along this path towards total authenticity, I’ve discovered that unabashed candidness is much less scary than living a life of pretense, constantly afraid of being exposed. Sometimes the road less traveled proves to be the least arduous, despite its inherent risks.

But like all endeavors, this experiment with authenticity has been accompanied by its share of trepidation and self-doubt. Even as I continue to receive positive feedback and encouragement, I can’t help but question whether exposing myself is a mission destined for painful humiliation. There’s no denying that vulnerability is having a moment right now (thanks, Brené Brown!), and we all claim to want more of it from ourselves and those around us. But at the end of the day, real and raw aren’t all that cool.

Yes, we publicly commend the truth-tellers, cheering them on from the sidelines. But when truth-telling gets a little too true—when it makes us uncomfortable or begins to expect something of us—it’s quickly re-labled as neediness or self-indulgence.

We’re glad when a friend opens up about her struggles because it makes us feel less alone in ours, but after sitting on the receiving end of a second or third midnight support call, we secretly wish she would suck it up and move on—or at least pretend that she’s okay. We praise the prominent blogger for “keeping it real” by posting photos of her messy kitchen and towering laundry pile, yet these realistic photos are not the stuff of which a hearty Instagram following is built. We cringe at the idea of pretending that life is all rainbows and butterflies, but even that would be preferable to living in a world full of (totally authentic) Eeyore’s. 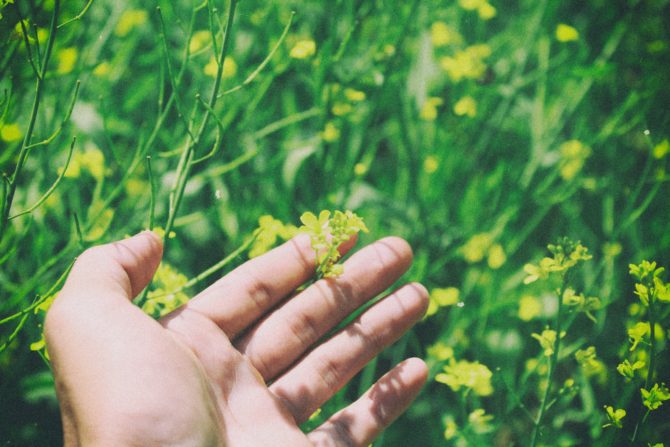 I’m not immune to this two-faced desire for authenticity. I crave vulnerability from those around me but don’t always know how to hold space for it. These dichotomous desires have even made their way into my expectations for fiction: I’m critical of stories that seem too perfect to be realistic, yet I’ll take a happily-ever-after ending over a depressing (real) one any day.

Are you’re detecting a touch of the bipolar in my thinking on this issue? Don’t worry, I feel it too. This is definitely an in-process area for me as I struggle to establish realistic expectations around how much realness I want or will tolerate from myself and others. In letting go of my black-and-white thinking, I’m starting to recognize that suitable levels of vulnerability will vary by context and individual. There are no right or wrong answers here, or even better and best. I’ve begun to see the many shades of grey. And my hope is that, as more of us dabble with vulnerability, our eyes will be opened to a multicolored rainbow of appropriate and beneficial authenticity.