We’re shaking things up a bit with today’s Link round-up. We have the usual inspirational piece (always my favorite), but also some advice, some self-help strategies, and one very intriguing story. 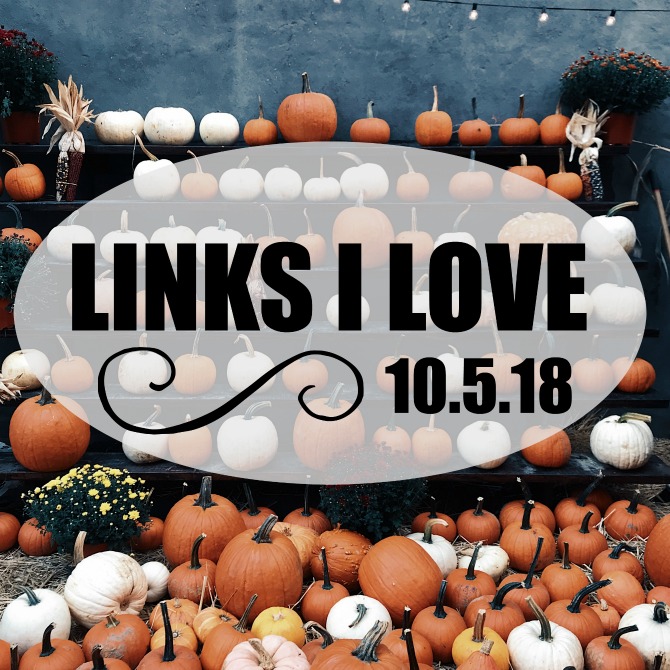 “When you feel a certain emotion after your partner shares something challenging with you such as a disagreement, it’s easy to react and give a response without thinking. Many times, this leads to defensiveness and becoming less open to productive conversation. Simply bringing awareness to yourself in these moments gives you the power to make a choice and use the thinking part of your brain to evaluate how to best respond to the situation.”

Seasons of the Soul, by Adam S. McHugh

“Seasons are not only realities that occur outside and around us, in the skies and in the trees. I believe seasons are also internal and personal, interwoven into the fabric of human life. We are designed to transition, to change, and to vary. Our souls have seasons.”

How an Ex-Cop Rigged McDonald’s Monopoly Game and Stole Millions, by Jeff Maysh

“This was the man entrusted with creating a theft-proof system for one of America’s largest corporations. It was a thrill to protect the Monopoly promotion, and only a natural part of his job to consider the system’s fallibilities. But soon the temptation to steal had become irresistible.”

Kendra Note: This post is a little different from what I usually share, but it’s a fascinating read! 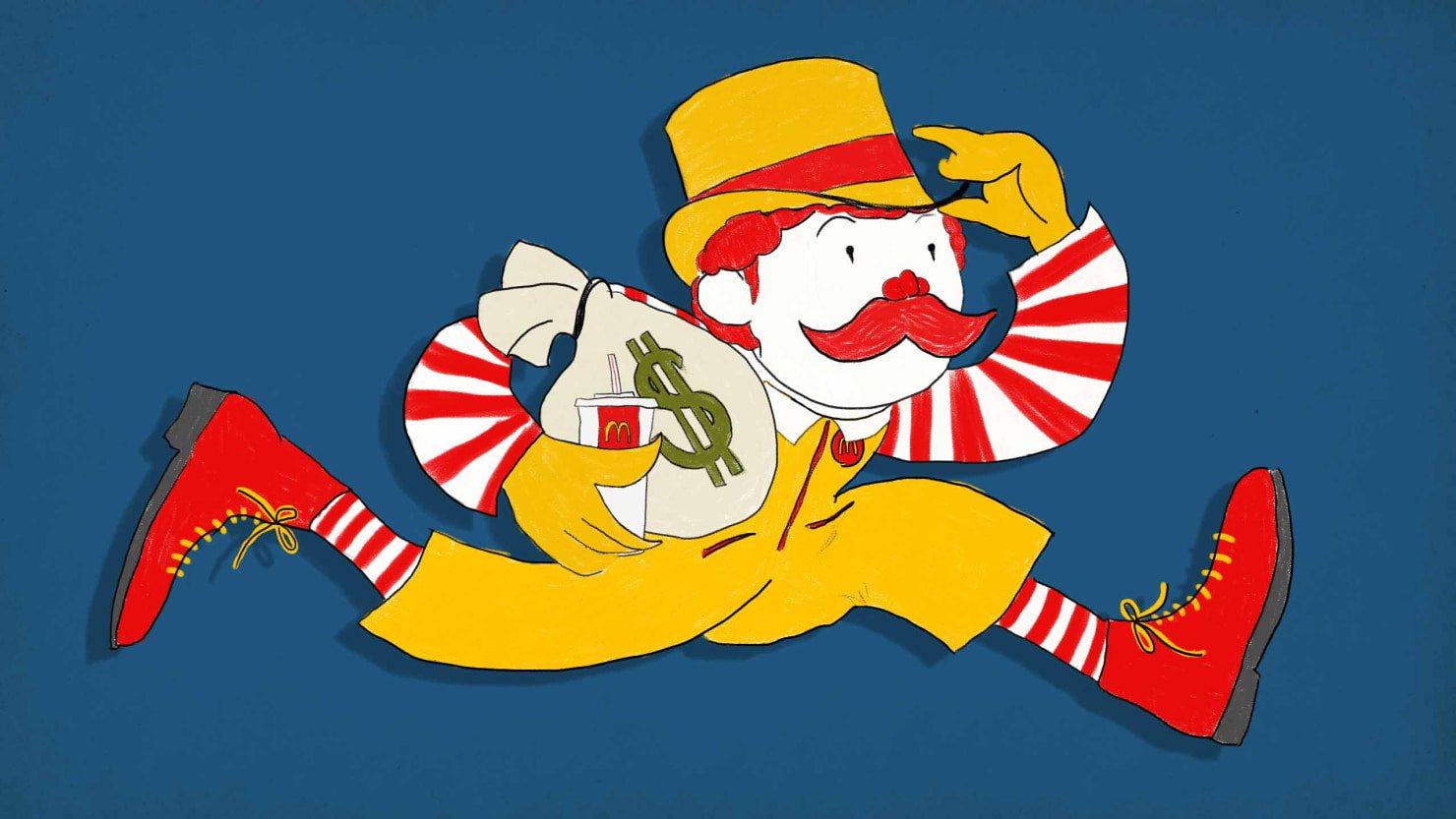 Seven reasons not to compliment someone on weight loss — and what to say instead, by Carrie Dennett

“The implication of ‘You look great. . . . Have you lost weight?’ — no matter the intention — is that you didn’t look good before. Given that most people who lose weight gain at least some of it back, how are they going to feel when that happens?”

5 Lessons in Courage, by Amanda Sanchez

“Whether it was my constant struggle with perfectionism and fear of being misunderstood, or moments of overwhelming joy and passion for a specific idea or cause, I finally found the courage to start taking action. I began rumbling with my self-limiting beliefs, started to embrace and lean into the discomfort of those thoughts and emotions, and began making changes. And that’s when my belief in my purpose began to grow — when I started doing the work.”

Kiss the Joys, by Hayley Hengst

“I’m learning lately that we don’t have to CLING to the good stuff in life. We don’t have to be closed-handed with the joys and blessings life brings us, afraid to let them go, afraid maybe they won’t last. It’s ok that something may not last forever. It’s here right NOW, so ‘kiss it’, as it flies by.” 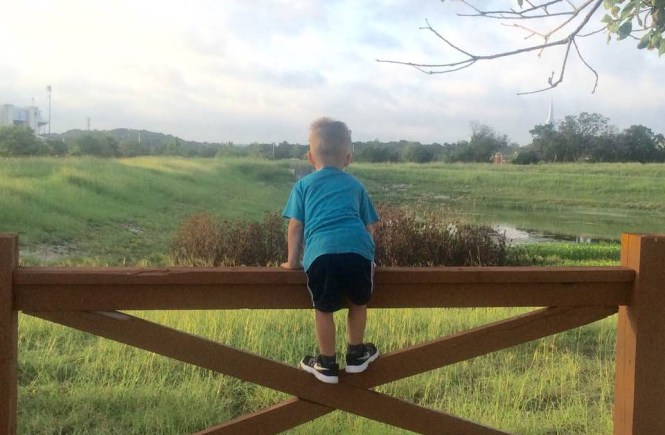 What’s the best thing you’ve read lately? I’d love it if you’d drop the link in the Comments!