Since the day I found out I was pregnant, one of the biggest questions at the forefront of my mind has been: is this little one inside of me a boy or a girl? It’s been a long few months of waiting to find out. In the meantime, I’ve learned quite a few fun facts about baby boys and girls! 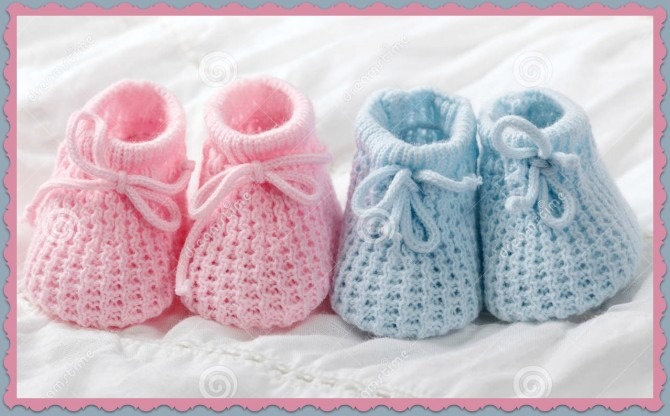 We learned this week that Old Wives’ Tales are just that—tales—because for me, every one of them was wrong! Last Friday we got a peek at little Baby J and discovered: 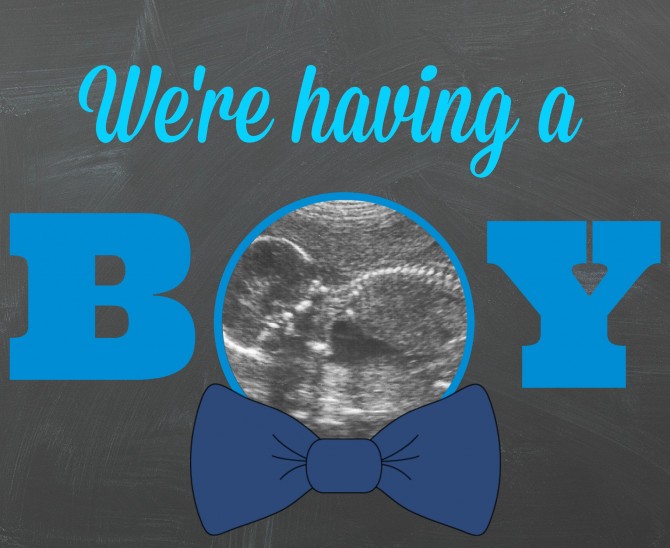 We are so excited that our firstborn will be a son, and hope he will one day be a great big brother to all of his little siblings. We can’t wait to meet our handsome little man in just a few short months!

← Pondering Worship: The Who, What, and Why of It All
Quotable // from Eckhart Tolle →