One of my favorite aspects of listening to podcasts is hearing interviews with individuals of varying backgrounds and perspectives. A few weeks ago I heard a fascinating interview with a woman who has built her career around the concept of self-love. I didn’t agree with all of her viewpoints, but was drawn to her positivity and message of empowerment. The warm vibes streaming through my headphones quickly chilled, though, when the interviewee began delineating ways in which she expresses self love through a highly restrictive diet. 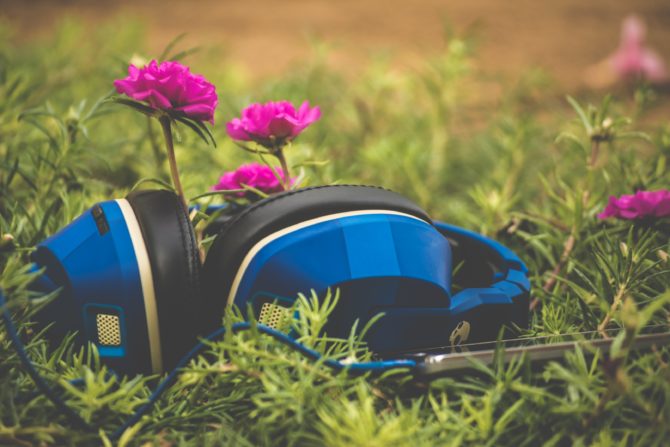 For the average podcast listener, this woman’s references to her stringent diet might have gone undetected, but as a disordered eater myself, my senses are finely tuned to the neuroses of others’ eating habits. My unscientific observations have led me to believe that “normal eating”—particularly among women—is all but extinct, and I’ve come to accept the painful fact that there’s no escaping our society’s glamorization of dieting. But I was disappointed to hear these ideas being espoused by an individual whose platform is built on teaching others how to love themselves. Furthermore, I was saddened to hear this mentality being promoted on a podcast whose host is herself a recovered orthorexic, and who now aligns herself with the Intuitive Eating and Health at Every Size movements.

Days later, that interview was still on replay in my mind. I was able to see the flaw in the woman’s perspective, and I refused to be swayed by her notion that caring for myself would require me to remove most food groups from my diet. However, I couldn’t help but worry that other listeners might not be able to do the same. I wanted to do something, to say something, but didn’t know how.

I eventually decided to send an email to the podcast host—not to criticize her or her guest, but simply to offer my feedback. I did my best to keep the tone of my email positive: I praised her show and its message, and let her know how much I appreciate her efforts to promote mental, physical, and spiritual wellness. I then shared with her some of my own struggles with disordered eating, and explained how messages like those from her recent guest could be triggering to those of us who are waging battle against society’s unhealthy mentality regarding food.

I doubted that my single voice would make a difference. My email might remain unread, or the recipient might disregard my opinion—she certainly had that right! But sending that email felt better than remaining silent. I had spoken up when I felt the need, and having done so, I was able release the entire situation from my mind and my conscience. 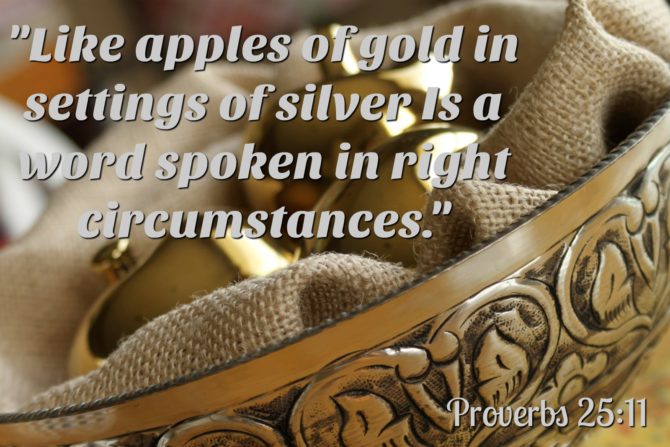 I couldn’t believe my eyes when I opened my inbox the next day to see a response to my email. Thankfully my message had been well-received: the host thanked me for speaking up and let me know that others had expressed similar concerns. She assured me that the guest’s opinions regarding diet were not her own, and that she would strive to maintain the integrity of her message by curtailing similar triggering attitudes in future interviews. She even let me know that she would be re-releasing an edited version of the questionable interview, with the unhealthy food talk removed.

I had not anticipated such a gracious and conscientious response and was blown away by this woman’s healthy reaction to feedback. I also felt invigorated by the fact that for once, speaking up HAD made a difference.

Too often I allow myself to be a passive observer in a world that needs more advocates for positive change. While it’s not always appropriate for me to take action, there are times when I can and should make it a point to speak up for what I know is right—not for the sake of making waves or ruffling feathers, but because when we all remain silent, everybody loses.

I’m glad that for once, I listened to that still, small voice inside of me that told me to SPEAK UP. It’s not always comfortable to stand by our convictions, but TRUTH that is fueled by good intentions and spoken with grace can pave the way for healthy, positive change. 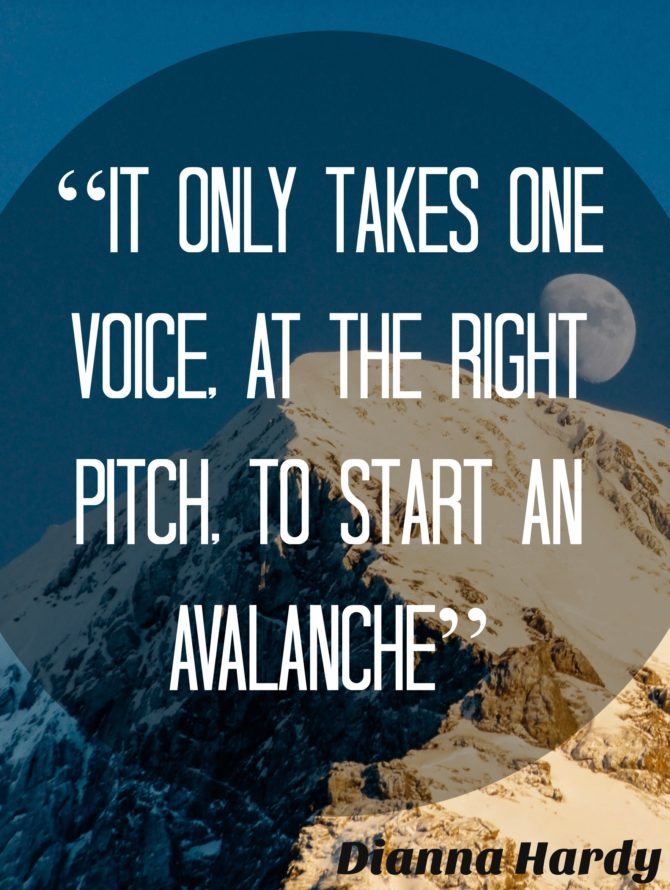