Who or what is the most important voice speaking into your life today? Is it a friend, a spouse, a teacher, a pastor, the Lord? Hold an image of that individual in your mind for a moment, pondering their significance.
Now, imagine that that voice—of your friend, spouse, pastor, teacher, God—has suddenly vanished. Where once there was guidance and companionship, now there is nothing but an empty void. Phone calls go unanswered. Letters receive no response. The relationship that was once a lifeline has been replaced with conspicuous and inexplicable absence.
The radio silence continues. For days . . . weeks . . . months . . . years.
Four HUNDRED years of thundering silence.
This was the story of the people of Israel. Between the close of the Old Testament writings and the birth of Christ, there were approximately four centuries without any prophetic word from God. 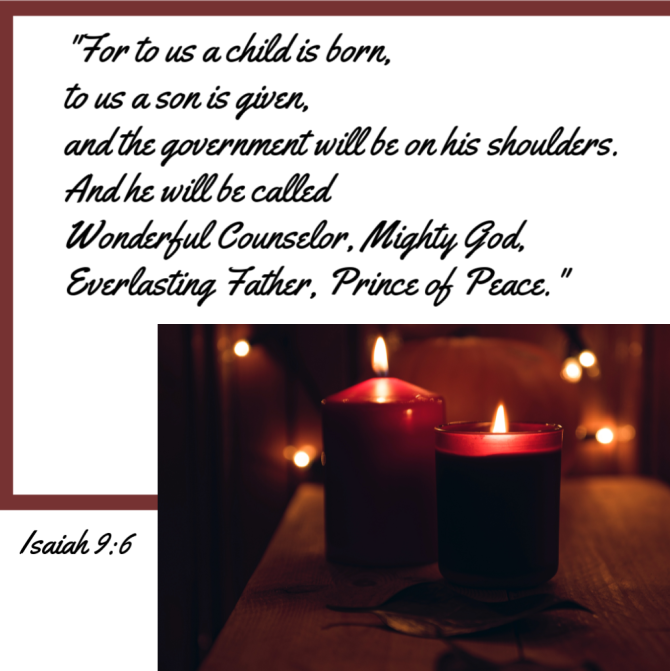 Throughout those silent centuries, fathers tucked their children into bed each night, telling them stories of a God they still worshipped but no longer heard from. Entire generations came and went, remaining faithful to a God whose legacy they had inherited, but who had ceased to make His presence known in their lives.
For four hundred years, an entire people clung to the promise of a coming Messiah, not knowing when He may come, but holding onto hope as they longed for the new kingdom He would usher in.
And then, it happened. After centuries of waiting, the silence was broken. Not by a prophet’s message or a miraculous sign, but through the advent of God’s own son. Christ Himself came to dwell among us, and the piercing cries of the Sovereign Child shattered four hundred years of silent nights. 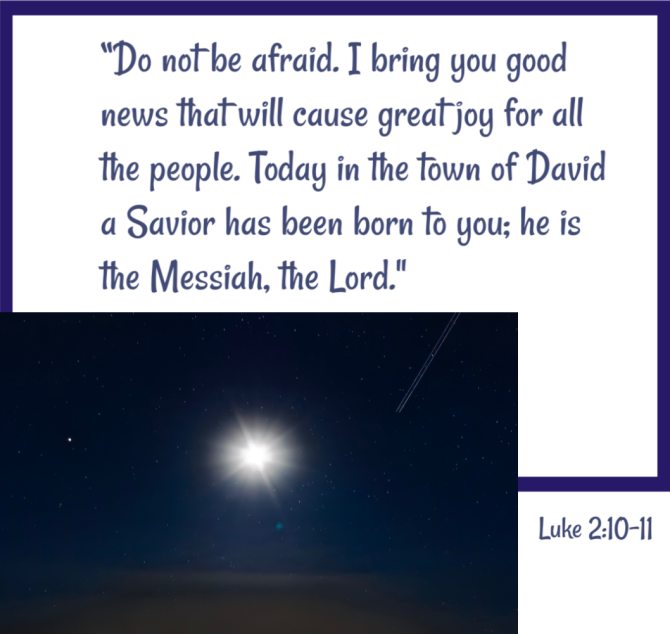 On that first Christmas night, the infinite became finite when our Savior was born. No longer a disembodied voice or a shapeless prophesied king, He was now dwelling among the very people He had come to save. Immanuel, God with us. Through the intimacy of childbirth, He came from the Father—full of grace and truth—and redeemed the silent years with a Heavenly song of God’s glory. God made His presence known, and in doing so, He demonstrated that He is a God who keeps His promises. He is a God who is for His people. He is a God who saves.
Tomorrow morning, we will celebrate His birth. Joy to the World, our Lord has come! Christ came to dwell among His people, and has remained in our hearts since that first promised appearance.
But tonight, on this last night of Advent, we who are still broken and in need of redemption link arms with the Israelites in anticipation of a King who will restore our hearts and make all things new. We are joyfully expectant, celebrating Christ’s first appearance on earth, and eager to be reunited with the One who reconciles us to our Lord.
O come, Emmanuel! 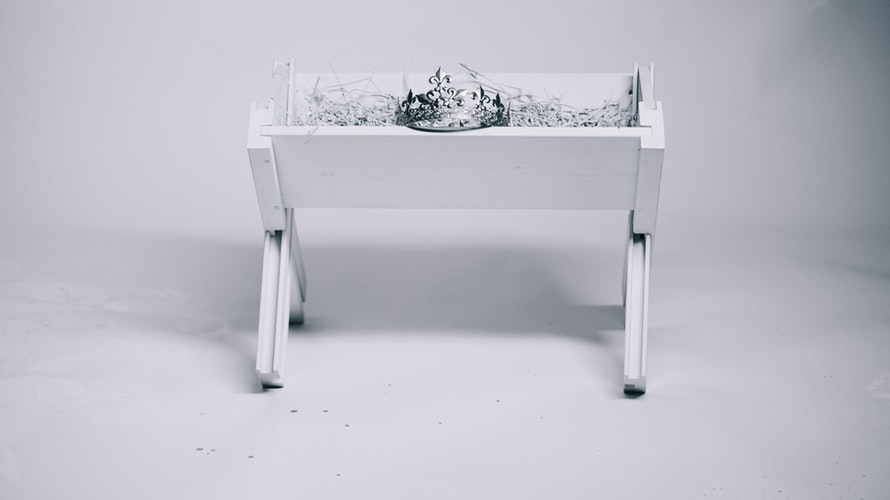 ← Quotable // from Gladys Taber
Reading Review: An End-of-Year Wrap-Up and My Favorite Books of 2018 →