With the massive amounts of information and content that is being generated each day, the internet can be an overwhelming place. Much of what is out there isn’t worth my time, but thankfully the best pieces tend to rise to the surface. These are a few of the articles and blog posts that I’ve particularly enjoyed recently. 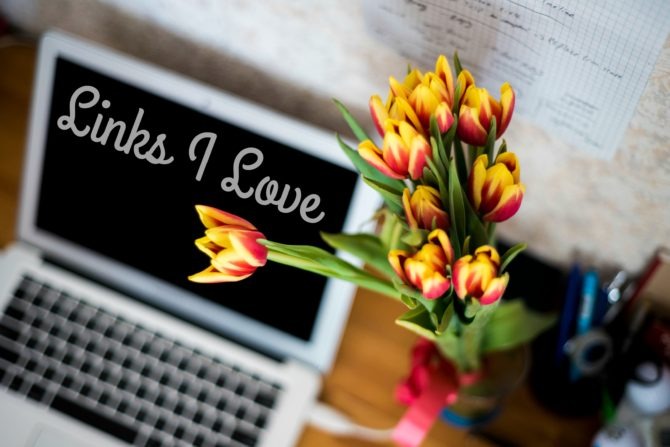 “The more we fill our world with fast-moving, high-intensity, ever-changing stimulation, the more we get used to that and the less tolerant we become of lower levels.”

2. How Americans Became So Sensitive to Harm // The Atlantic

“Haslam argues that concepts like abuse, bullying, trauma, mental disorder, addiction, and prejudice, ‘now encompass a much broader range of phenomena than before,’ expanded meanings that reflect ‘an ever-increasing sensitivity to harm.’ He calls these expansions of meaning concept creep.”

3. A Mini-Guide to Not Being Frustrated All the Time // Zen Habits

4. A Stanford dean on adult skills every 18-year-old should have. // Quartz

“Our kids must be able to do all of these things without resorting to calling a parent on the phone. If they’re calling us to ask how, they do not have the life skill.”

“I thought it would be great fun to learn how a family is living [year-round] with kids in a 1924 cottage on Martha’s Vineyard. . . . Despite the insane home costs, people love living here and get very creative in finding realistic ways to make it happen.” 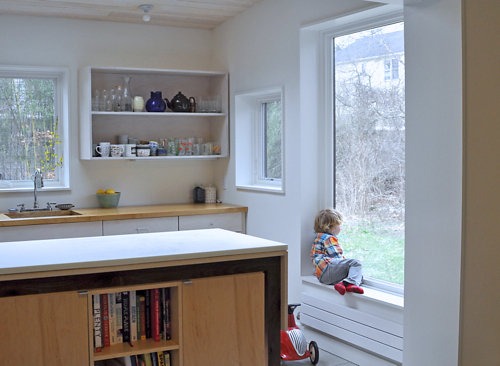 ((This one has been floating around Facebook for a while now, so you’ve likely seen it, but if not it’s well worth the read.))

“This boycott is doing more damage to the Christian cause than it’s helping. Don’t get me wrong, I believe in standing up for our rights and in what we believe in. . . . We are free to take our business elsewhere. But with a public temper tantrum? For the sake of what? Of proving a point? Don’t you see that the other side, the side that doesn’t know Jesus, the side that looks to Christians as the hands and feet of a Savior, don’t you understand that all they see is fighting?”

There are some pretty intriguing and even controversial ideas in some of these links. If you’ve checked them out and have any thoughts, I would love to hear them!