Like so many holidays, Cinco de Mayo is eagerly celebrated but deeply misunderstood. In the United States, it’s often little more than an opportunity to groove to some Mariachi music and binge on guacamole and tortilla chips. For Spanish students across the country, the day provides the perfect excuse for a taco feeding frenzy masquerading as a cultural experience. But while many Americans are quick to head to their favorite Mexican eatery to commemorate this day, few of us are aware of its historical and cultural significance. This year, bone up on your Cinco de Mayo trivia before diving into that platter of enchiladas! 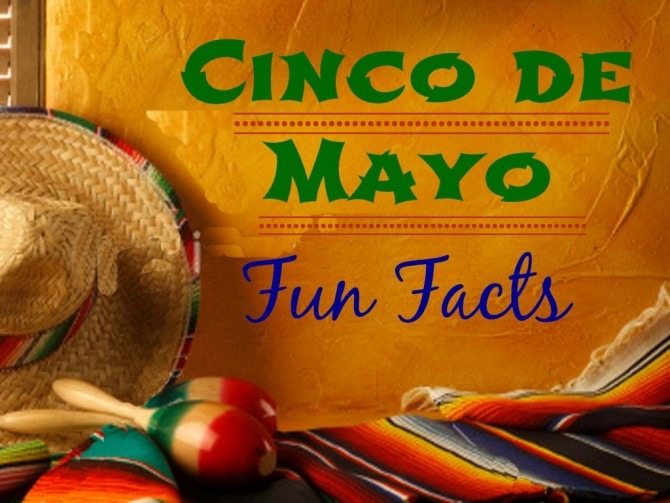 So what are we celebrating exactly? 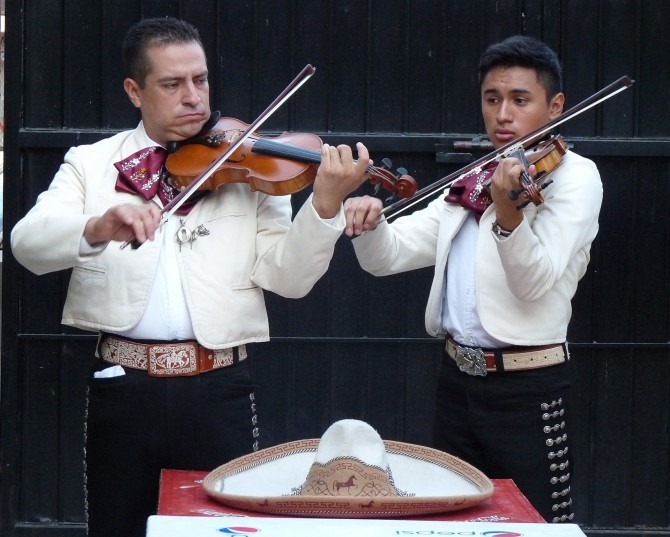 ¡Feliz Cinco de Mayo! Now, go out and enjoy some churros and tamales, and thank our neighbors to the south for this excuse to celebrate on an otherwise obscure Tuesday in May.
← Quotable // from Nathaniel Hawthorn
May Verse of the Month // Psalm 28:7 →