Halloween is the second most commercially successful holiday, and for good reason! It’s the one day of the year when we have permission to dress up in crazy costumes, visit strangers’ homes asking for treats, and eat candy to our hearts’ content. And who doesn’t enjoy transforming a humble gourd into a carved masterpiece?! I look forward to Halloween every year, but until now, I knew little about the holiday’s rich history. Here is some fun seasonal trivia to help you get into the Halloween spirit! 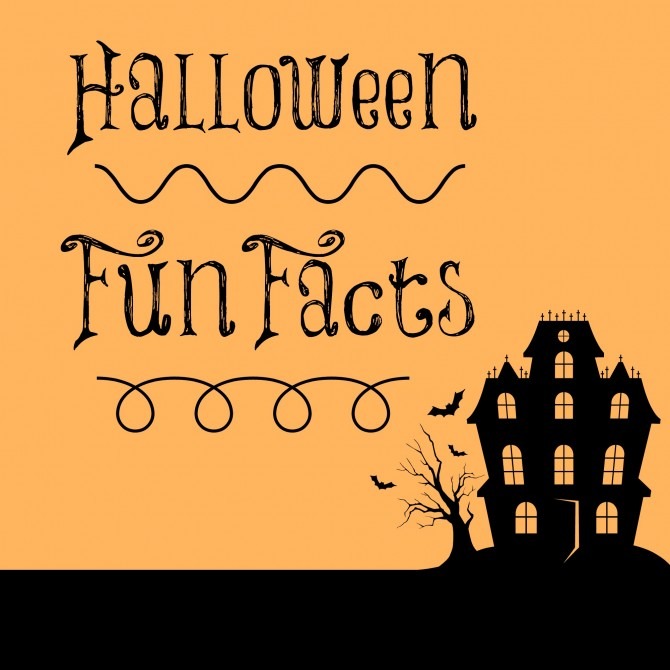 What About Dressing Up and Trick-or-Treating? 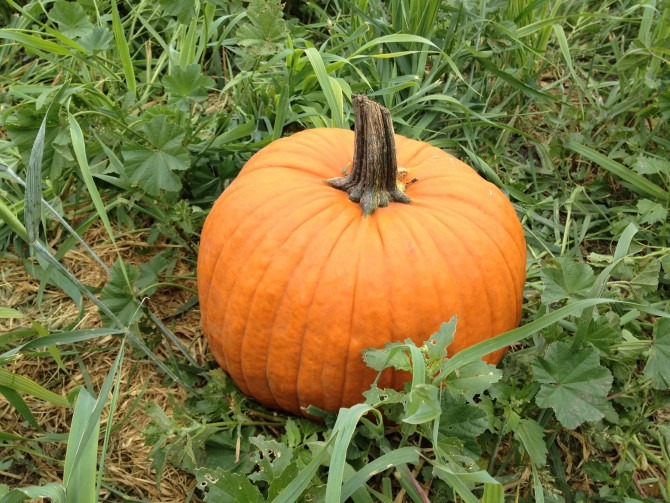 How Do Pumpkins Enter the Picture?

Let’s Talk About the Candy

← What I Learned in October
Quotable // from Voltaire →