Is it possible that October is already drawing to a close? It seems like each month this year has gone by more quickly than the last. I struggle with the passage of time, often feeling as though I’ve allowed precious moments to slip through my fingers without giving them proper recognition or appreciation.

These “What I Learned” posts are one way I’ve found to help savor the moments and the information that crosses my path each month. Each time I encounter something new or interesting (whether it’s a piece of trivia or a life lesson), I make a note of it in Evernote so that I remember to include it in my monthly wrap-up. By the end of the month, I’m always amazed by the knowledge I’ve accumulated! Here is my random assortment of things I’ve learned in the month of October. 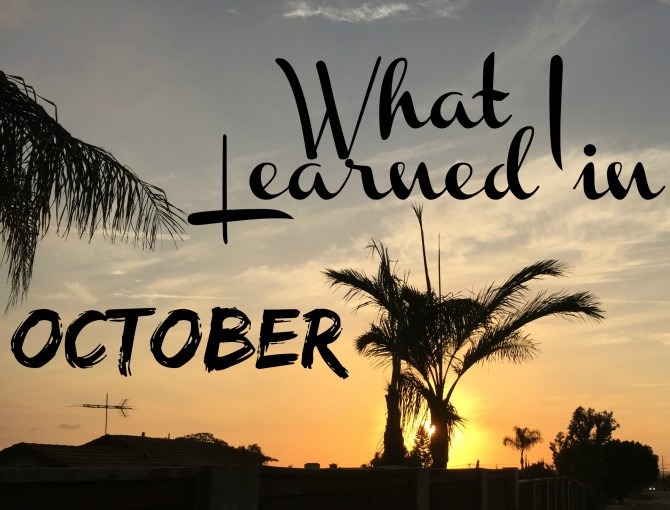 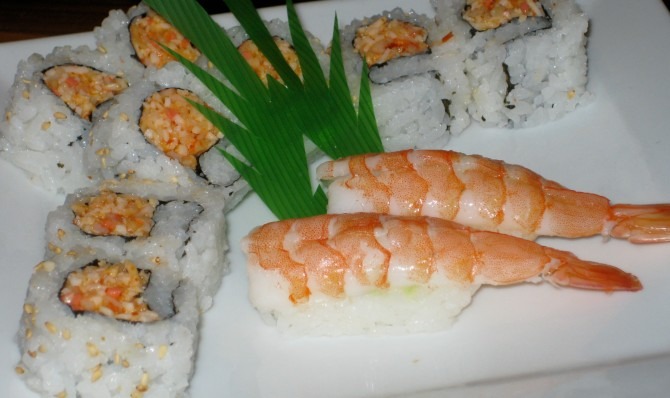 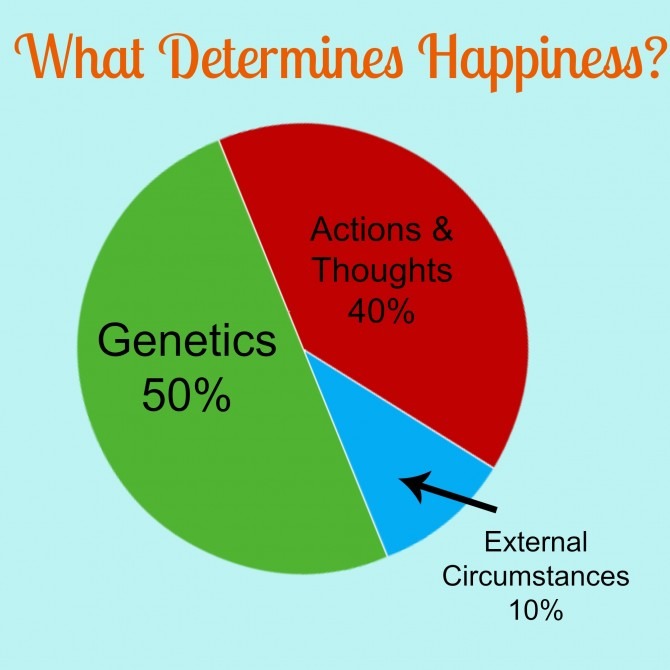 On the Baby Front: 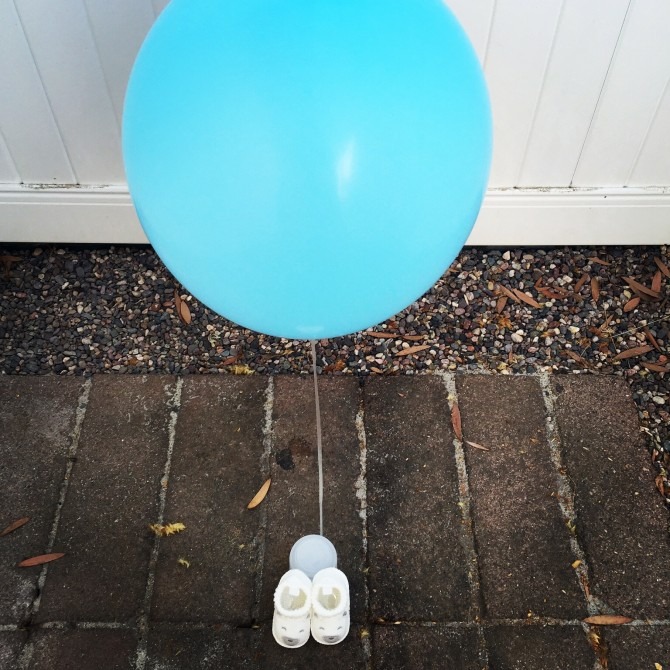 As usual, I’m linking up with Emily from Chatting at the Sky where a community of bloggers is sharing what we learned in the month of October.