When Charleston was just a few months old, we attended a playdate with some older kids, including one child who was two. Let’s call him Jackson. Poor little Jackson was having a rough day. And he wanted us all to know about it. He was defiant, cruel towards the other kids, and engaged in one tantrum after another until his frazzled mother had clearly had enough and carried him, kicking and screaming, to the car for what was sure to be a long, loud drive home.

Looking back, I realize that Jackson was just acting like a two-year-old. But at the time I was horrified and overcome with dread. What sort of demon had possessed this child to cause him to act in such a way? And what if, one day, my own child inherited this same demon? I couldn’t fathom how I would survive such behavior for a day, let alone any extended period of time.

Fast forward one year, and my nightmare had become a reality. Now I was the mom at a playdate with the toddler who was acting like a fiend. And you know what? It was okay. I remained calm, loaded him into the car, and drove home . . . where he continued to act out, and I managed to handle the situation with far more grace and confidence than I could have predicted. Eventually the tantrum ended, my sweet boy had returned to me, and my mama heart felt at peace once again. 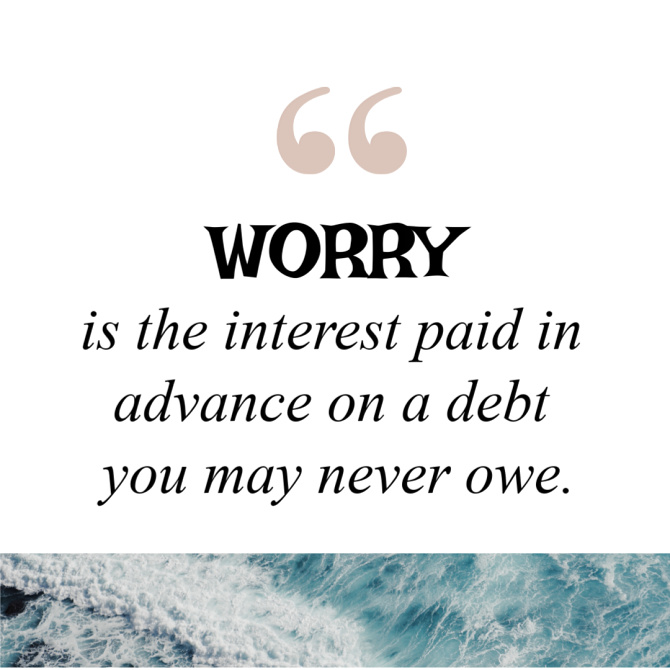 Around the same time when my toddler was having periodic public meltdowns, I found myself serving in the 4-year-olds class at our church one Sunday morning. That hour with a handful of preschoolers just about did me in. Gone was the sweetness of toddlerhood; in its place was sassiness, ceaseless questions, and SO MUCH TALKING. The words just didn’t end, and by the end of the hour I was ready to head home to my occasionally fussy but thankfully laconic one-year-old. But the foreboding I’d felt a year before had resurfaced: would my toddler one day grow into a verbose preschooler? What sort of effect would the torrential outpouring of questions and words have on my minimal energy stores?

You know what’s coming, don’t you? It happened. My mostly-quiet toddler developed (seemingly overnight) into a chatty 3-year-old whose capacity for conversation knows no bounds. The questions and commentary begin from the moment we wake up and last long into the nighttime hours. But conversing with Charleston throughout the day is not depleting or burdensome as I’d feared. Sure, there are moments when I long for silent car rides and the ability to talk with my husband over the dinner table, but our mother/son dialogue has proven to be an unexpected highlight of this year. Once again, the thing I had dreaded proved to be a non-issue.

These days, many of my parenting anxieties revolve around Charleston growing up. My mind leaps forward fifteen years to his leaving for college, and I don’t know how I’ll handle it. How will it be possible to send my baby to live someplace else, to lead his own life, without causing my heart to shatter into a million pieces? 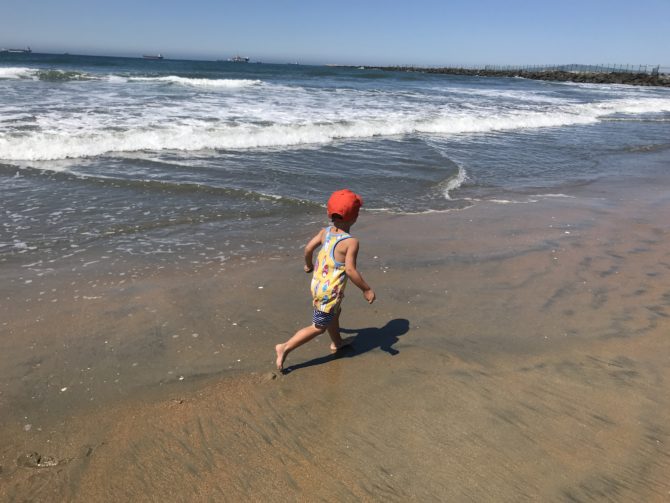 I was talking about this with my therapist a few weeks ago, and her words have stuck with me. She said, “you’ll be able to let go, because at that point you will have built up the readiness. Right now the idea of his leaving feels heavy and hard. But when the time comes, it won’t be so loaded. You’ll have worked your way up to it, and it will feel easier.”

She’s right. From the very beginning, motherhood is an act of letting go. Before he was born, Charleston existed inside my body; we were one. That changed the minute he took his first breath. Every day since then he’s gained a little more independence, and I’ve loosened the reigns just a bit more. The loosening is hard for me; I want to tighten my grip and pull him back into my arms, to envelop his tiny body within my embrace and make him promise to never, ever leave. But I resist the urge to smother him, and ever so slowly—before I notice what’s happening—he’s moved further from my reach, and it hasn’t been nearly as painful as I’d anticipated. I’m letting go, one infinitesimal step at a time; I feel a prick of pain, but it does not overwhelm me. My heart remains whole.

God promises to give us the strength to conquer the problems of each day. Not tomorrow’s problems or next year’s problems, but today’s. Like the manna God provided daily for the Israelites in the wilderness, God’s grace isn’t designed to extend over my future worries; each day receives its own supply. When I’m anxious about my son’s future, and about my role in it, I’m on my own in navigating my fears. But when I remain in the moment, presenting today’s burdens (and only today’s) before the Lord, He promises to help me carry them. I can’t predict what tomorrow will hold, but whatever trials come my way, I can trust He will extend grace to carry me through them. 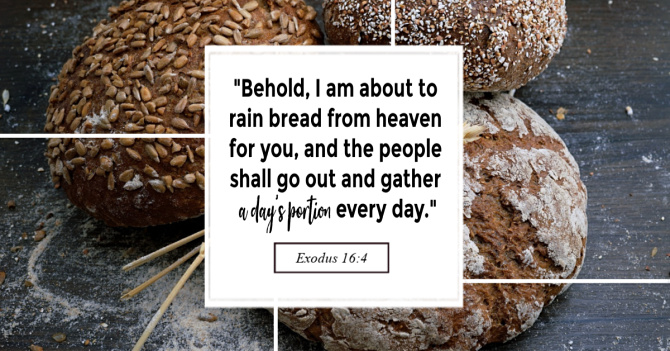