Happy Veterans Day! It’s been a rough week for our country, but despite the political divisiveness we’ve been enduring, I think we can all agree on our love for this nation and our desire for healing. I love that Veterans Day comes just after the election season, because it gives us a reason to set aside our differences and celebrate those who have made our country what it is today.

I had planned on honoring the holiday with a day off of posting, but as I was thinking ahead to this day, I realized I knew almost nothing about the origins of Veterans Day or even about our current veterans. I thought that some of you might be a bit fuzzy on your Veterans Day knowledge as well, so I decided that instead of taking a break, we should recognize the day with a brief history lesson and some Veterans Day trivia. And so, here are some interesting facts I learned in reading up on Veterans Day. 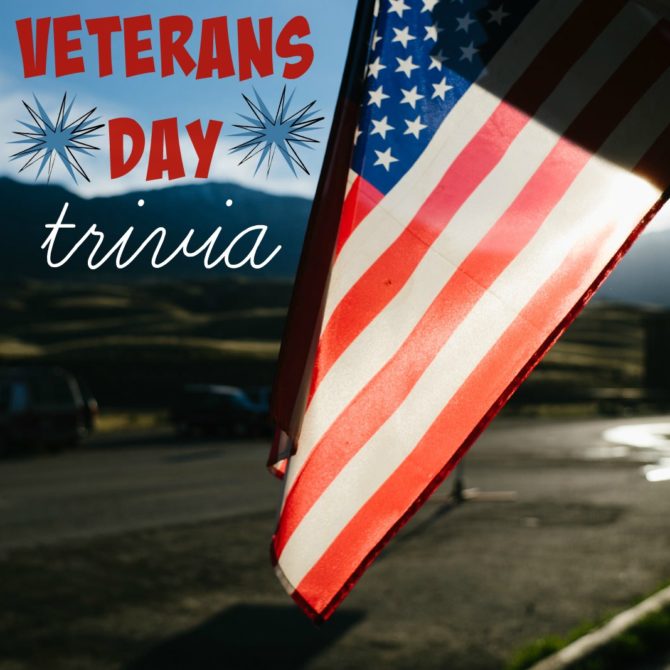 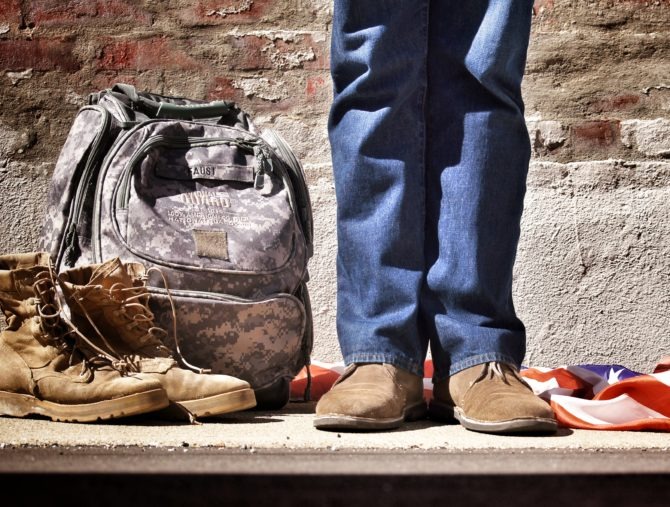 Thanks for joining me in learning more about this important national holiday. And an enormous, heartfelt thank you to all of the veterans who have served our country. We are thankful for you and for your service.