Are y’all* getting excited about the grand Olympics kick-off tonight? With all the hatred and controversy dominating the news lately, I love that this is one event that draws us ALL together and gives us a much-needed diversion from tragedy and politics. (Not that this year’s Olympic coverage doesn’t have its own share of tragedy and politics, but I digress.)

Since we don’t have cable at home, I don’t how much of the coverage I’ll be able to watch. But I’m still excited about the games, and I’m doing my part to prepare by rounding up some fun Olympics trivia. Enjoy! 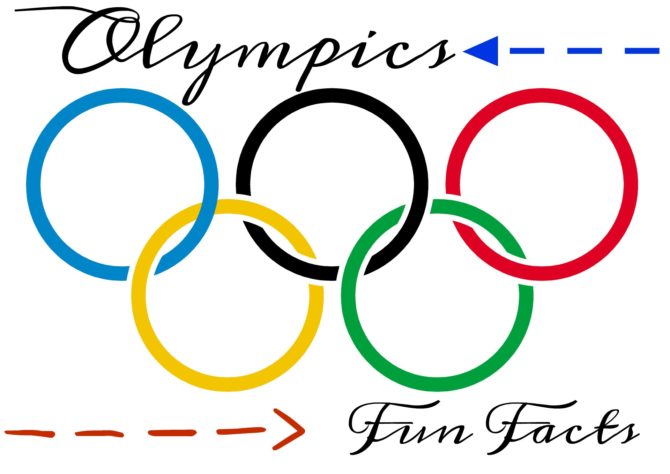 Will you be tuning in to the Olympics coverage these next few weeks? Which sport are you most excited to watch? I’m hoping I can find some way to see at least some of the gymnastics competitions—it’s my favorite!

*Note my casual, oh-so-cool use of the word y’all. I think I used it in the right context, no? Texas lingo is slowly but surely working its way into my vocabulary. Maybe one day I will feel confident enough to actually use y’all in conversation; I’ve still been sticking with the safe (but not-so-Texan) you guys when in polite company.