I have to say, I am one spoiled mama-to-be! Over the last couple of months, I had three wonderful baby showers, and Baby Jernejcic and I were liberally showered with blessings and love and SO MANY adorable little baby items! Each of my showers was different, but they were all perfect in their own way. The theme of one of the showers was Nursery Rhymes, and after playing a Mother Goose-themed game, our hostess shared with us the stories behind some familiar nursery rhymes. I was fascinated by these stories, and was surprised by the dark and sinister origins of many of these rhymes. These histories were so intriguing, I just knew I had to share them here! 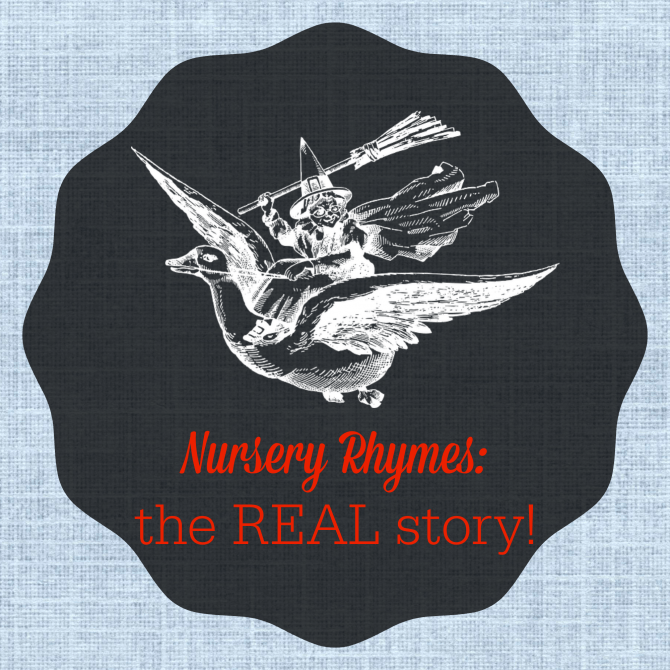 There are various historical explanations for this rhyme, but one theory identifies “Mary” as Mary I of England (aka, Bloody Mary), with the garden serving as an allusion to the graveyards that were filling up due to her execution of hundreds of Protestants. The “silver bells and cockle shells” are references to torture devices.

This rhyme is likely an account of King Charles I’s attempt to reform the tax on liquid measures. His reform was rejected by Parliament, leading the king to reduce the volume of a Jack (1/2 pint) and a Jill (1/4 pint). It has been suggested that the rhyme is an accounting of the beheading of Louis XIV of France and Marie Antoinette; however, this could not be the case, as the rhyme predates their deaths. 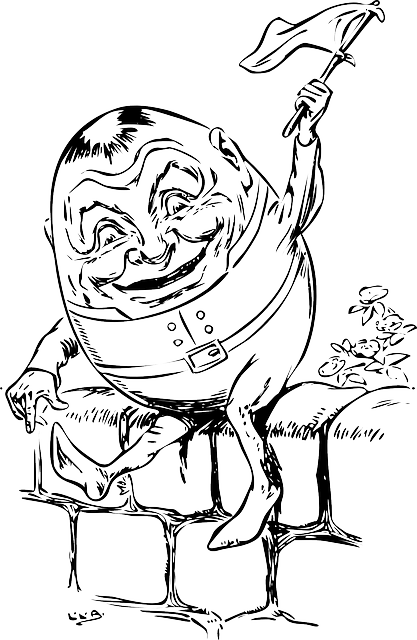 Though it isn’t the most likely explanation for this rhyme, my favorite theory suggests that Humpty Dumpty was a siege engine used unsuccessfully to approach the city walls of Gloucester during the English Civil War. The poem could also refer to the military defeat of humpback King Richard II of England. Humpty Dumpty was first depicted as an egg in Lewis Caroll’s Through the Looking Glass, published in 1872.

In recent years, controversy has surrounded this rhyme, which some have considered to be racially dubious. However, most scholars agree that “Baa, Baa, Black Sheep” refers to a medieval tax on wool. The little boy represents the poor farmer who wasn’t happy at paying the king’s 66% tax on his wool, and his three bags of wool represent three lots of land. The “master” refers to King Edward I and the “dame” refers to the Church.

This lullaby was likely written on American soil by English immigrants who observed Native American women’s method of rocking their babies in cradles suspended from tree branches. The lyrics could also be referring to the events preceding the Glorious Revolution, with the baby of the song being the son of James VII (who was widely believed to be someone else’s child smuggled into the birthing room in order to provide a Roman Catholic heir for James). Under this theory, the “wind” would be referring to Protestant William of Orange, who would eventually depose King James, and the “cradle” would be a metaphor for royal the House of Stuart. 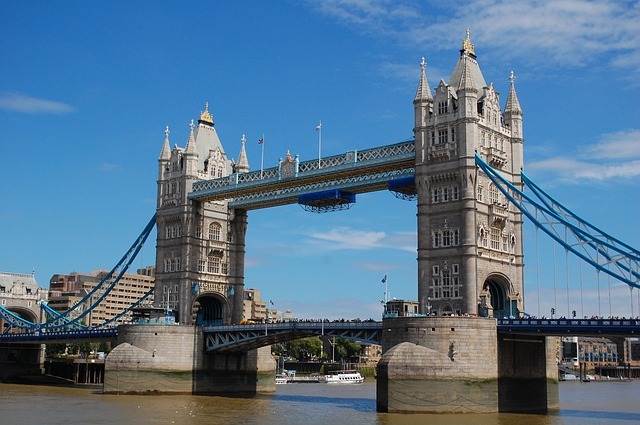 A number of theories have been put forward regarding this song, the most likely being that that the rhyme describes the destruction of London Bridge by Olaf II of Norway in 1014. A more sinister theory is that the song is about the live burying of children in the foundations of the bridge, which was based on the idea that a bridge would collapse unless a human sacrifice were buried in its foundations.

You’ve probably heard the backstory for this rhyme: associated with the Great Plague, the song refers to the rosy rash that was a symptom of the plague. Posies were carried as a protection as well as to ward off the smells. The line “ashes, ashes” probably refers to the cremation of bodies.

After learning the history behind these popular nursery rhymes, I don’t know that I’ll ever read them the same way again! However, Mother Goose was a vibrant part of my early years, and regardless of the poems’ backstories, I’m looking forward to sharing these beloved nursery rhymes with my son. I’ll just wait until he’s a bit older to tell him what they are really about!

← Personal Advice from a Mom-to-Be
Quotable // from Henri Nouwen →