We’ve arrived at the end of another month, and once again I’m bursting at the seems to share with you all of the obscure things I’ve learned over the last few weeks. From random trivia to personal insights, here is what has been filling my brain lately (divided into a few categories, since my mind works best that way). 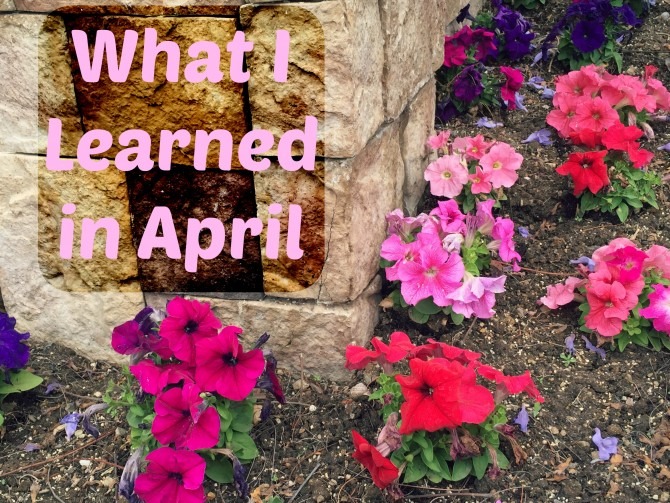 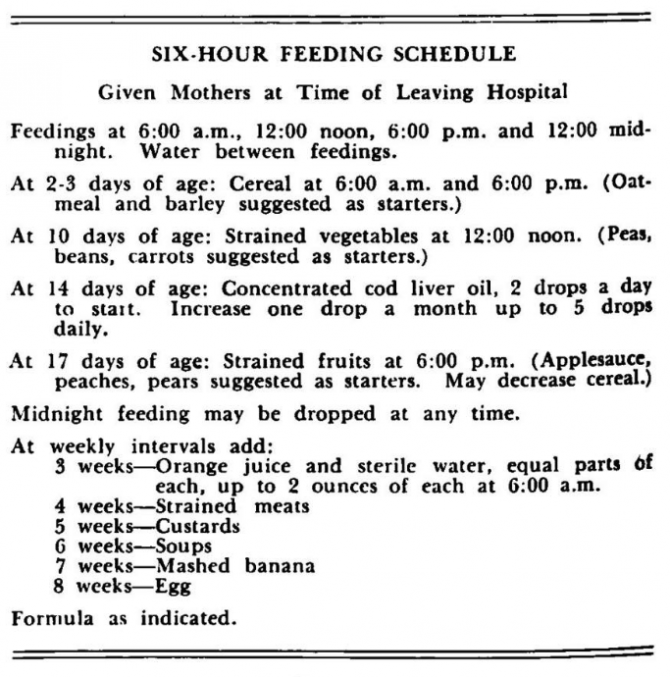 Notes from the Field 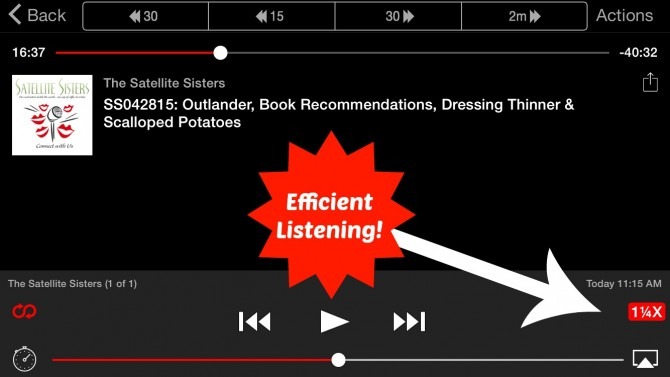 Each month I link up with Emily at Chatting at the Sky to share what we’ve been learning. Check out her site to see what other bloggers have learned this month.