July has been another month filled with opportunities for knowledge accumulation. My collection of things learned this month includes an eclectic assortment of obscure trivia, random realizations, and totally awesome findings. Let’s get to the list, shall we? 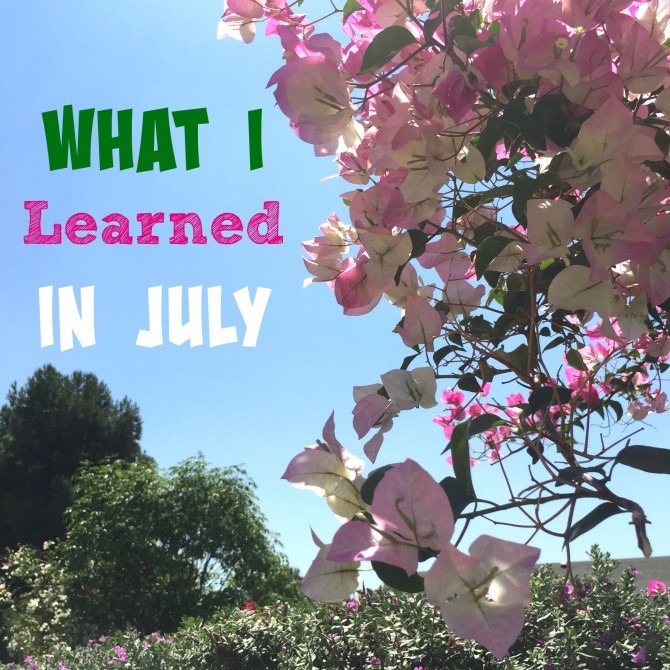 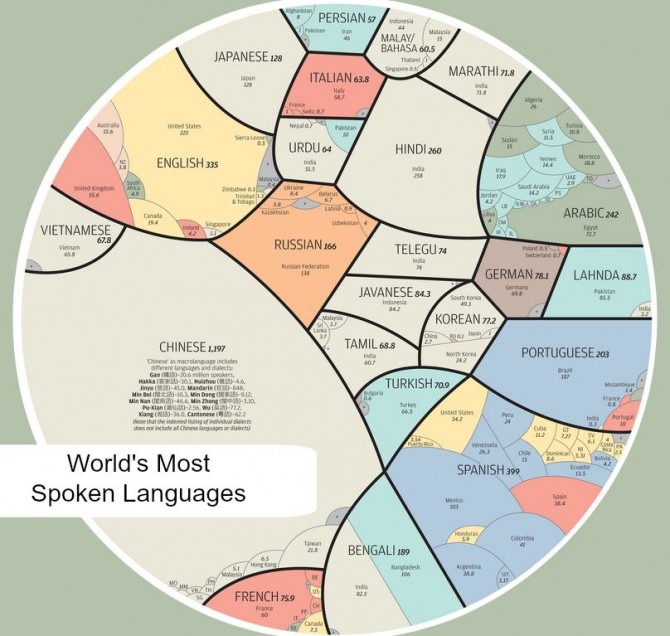 What is something new you learned this month? I’d love to hear about it! If you’d like to read what some other bloggers have been learning this month, check out the the monthly link-up going on at Chatting at the Sky.