I’m approaching the end of my reading journey through the twentieth century, and this month I landed in the 1990s. The ’90s are a decade very near and dear to my readerly heart because it was during those years that I became an independent reader and truly fell in love with reading (beyond just picture books). Many of my fondest reading memories involve books published during this decade, and a number of books from the ’90s wedged themselves deeply into my soul and my psyche during my formative years, greatly influencing the person I am today. 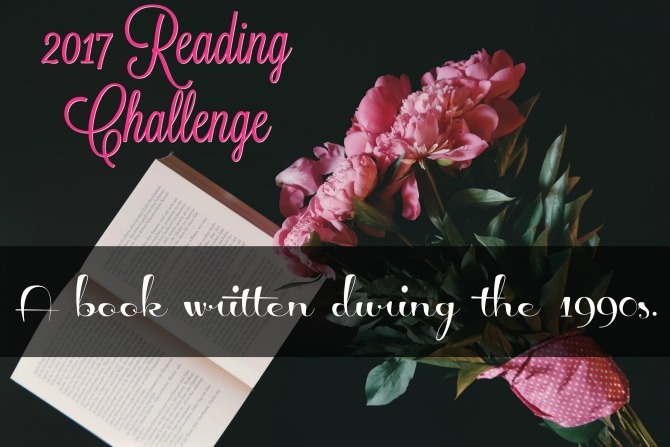 I was, of course, alive for all of the 90s and old enough to be aware of most of what was going on in the world, but it’s still fun to see what other sources have to say about that decade. According to Wikipedia, “the 1990s are characterized by the rise of multiculturalism and alternative media, which continued into the 2000s. Movements such as grunge, the rave scene and hip hop spread around the world to young people during that decade, aided by then-new technology such as cable television and the World Wide Web.”

The 1990s were a relatively peaceful and prosperous time in America, which allowed for a vibrant culture. The quality of both television and films improved, and literature flourished. Quick-hit escapist novels from authors like John Grisham, Tom Clancy, Danielle Steel, and Stephen King dominated the bestseller lists, and the decade saw the formation of Harry Potter, the bestselling series of all time. The book scene wasn’t entirely breezy, though; many literary youngsters like Donna Tartt and David Foster Wallace made their debut during this decade, and established authors like John Updike and Alice Monroe published some of their most notable works. 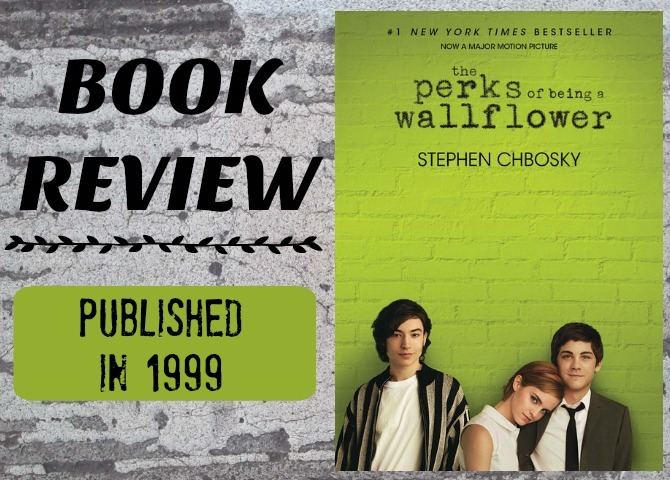 I had a harder time with this month’s selection because I wanted to choose a new-to-me book, but I had already read many of the decade’s notable titles.  I eventually settled on Stephen Chbosky’s The Perks of Being a Wallflower, which was fitting because the novel is narrated by a high schooler and I myself started high school in the 1990s. Though published in 1999, the book takes place earlier in the decade and follows a year in the life of an introverted high school freshman named Charlie, who shares his observations and experiences in letters written to an anonymous friend.

Charlie, the youngest of three children growing up in a Pittsburgh suburb, is a compelling character: highly intelligent and intuitive, yet socially awkward and oblivious, Charlie is deeply in touch with his emotions and has a vivid thought life. He is a true wallflower, finding meaning and purpose in books and music (the pop culture references sprinkled throughout the book add a lot to the story), but struggling to connect with the people he fastidiously observes. Over the course of his freshman year, Charlie is welcomed into a group of social misfits, yet he continues to have difficulty establishing his own identity or even understanding what that could look like. He moves through the year accumulating stories while feeling increasingly isolated, culminating in a personal crises that could have a devastating outcome. 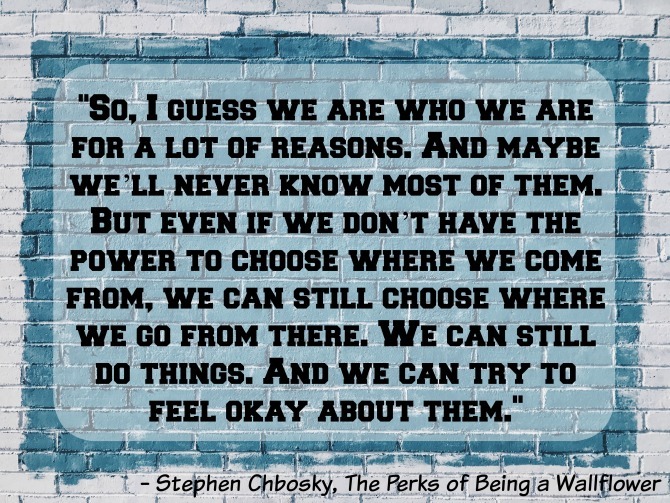 Rarely have I held such a conflicted opinion about a book. From an artistic viewpoint, I thought it was brilliant, a true literary masterpiece. Chbosky astutely and poignantly captures the adolescent experience, and in Charlie he has created a character with whom every high school wallflower (myself included) will immediately identify. The writing style and format are perfection, with Charlie’s capacity for written expression gradually improving over the course of a novel, as would happen with any budding writer. The depiction of a character slowly spiraling into mental illness is especially profound, and not something I’ve seen done in other novels.

Unfortunately I had a very hard time with the content of this novel. Not only is there excessive language, sex, and drugs (things I always have a hard time accepting in YA novels), but many of the storylines are centered around themes such as abortion, abuse, trauma, and rape. I’m pretty thin-skinned at all times, and reading about these subjects from the perspective of a 15-year-old reader was too much for me. I understand that many teens in “the real world” are regularly dealing with these issues, and many would argue that younger readers need books that address the struggles kids today are facing on a daily basis. However, I know that I would not have been emotionally ready to read this book as a teen—heck, I’m not really ready for it as a 33-year-old—and I would be reluctant to recommend this book to a high schooler without having some very heartfelt discussions first.

I was impressed by this book, and I am mostly happy that I read it. With the numerous cultural Easter eggs, it made a particularly good selection for a book published in the 1990s. But I am very glad that I didn’t read it during the 90s, as I definitely would not have appreciated it or even been able to handle it then. 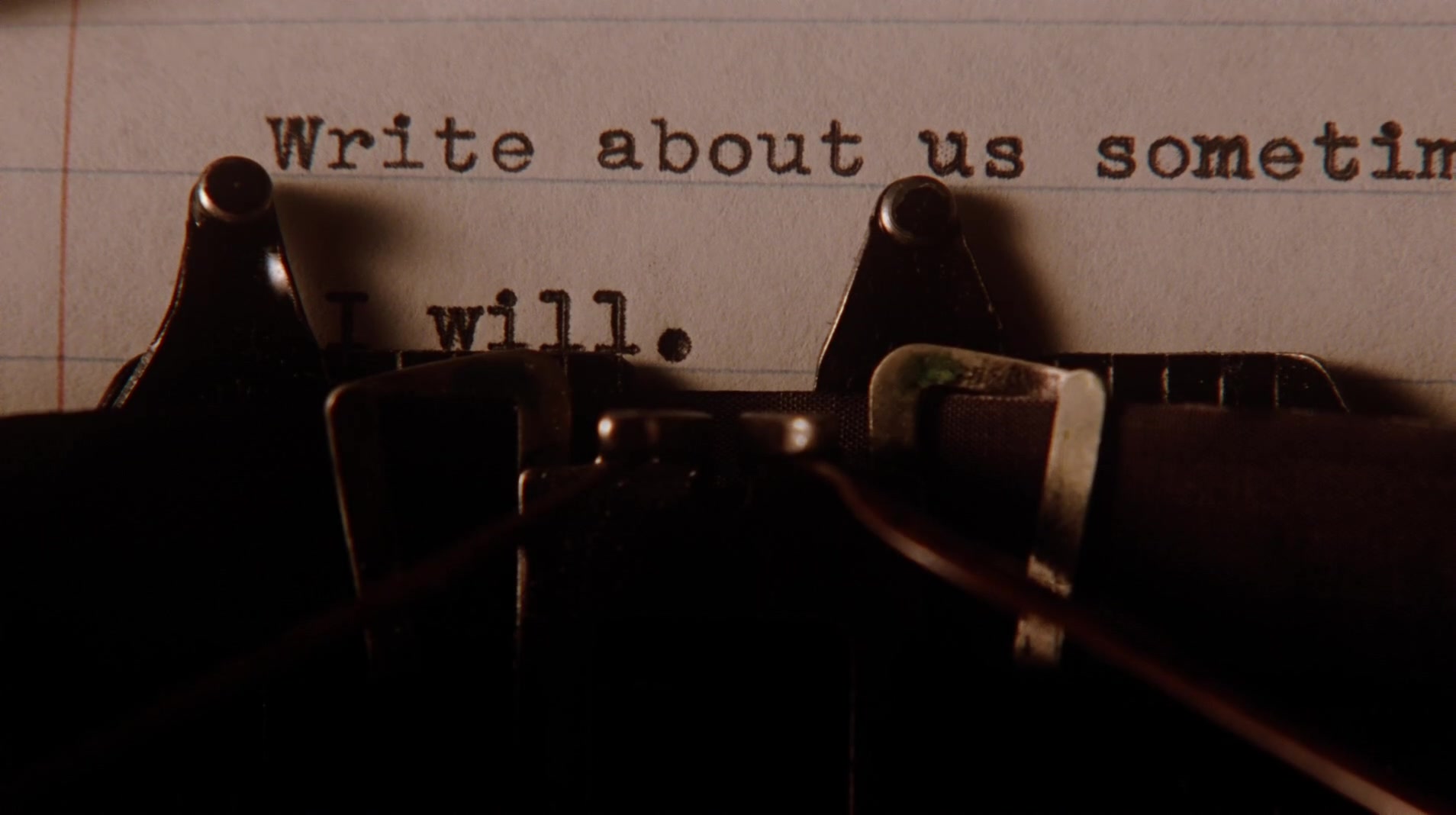 OTHER BOOKS WRITTEN DURING THE 1990s:

Outlander, by Barbara Gabaldon (Published in 1991)

The Secret History, by Donna Tartt (Published in 1992)

The Poisonwood Bible by Barbara Kingsolver (Published in 1998) 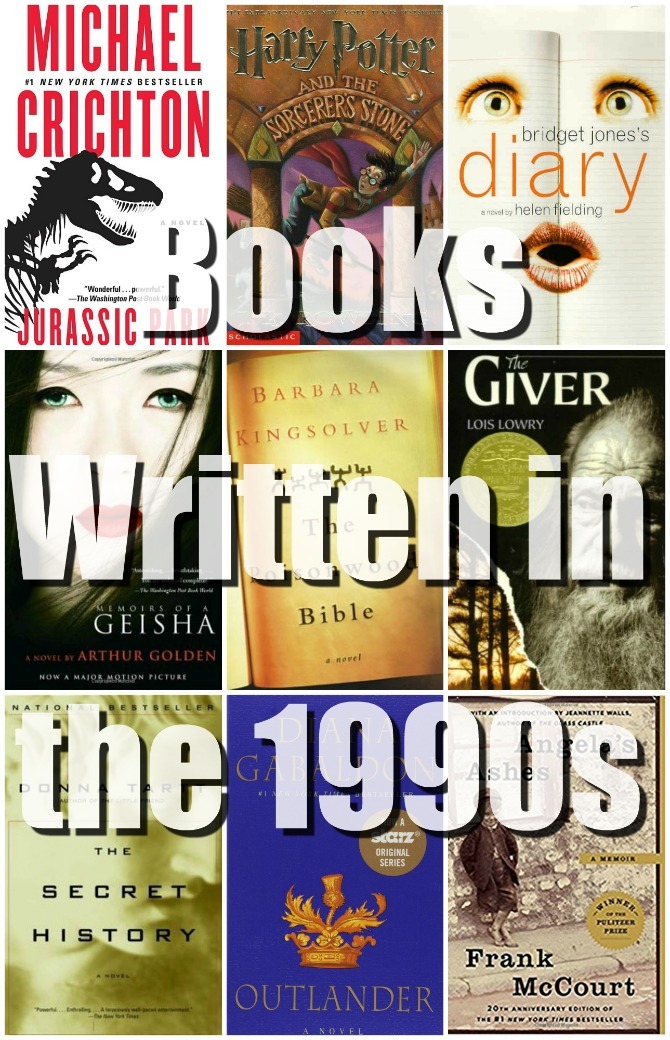 What is your favorite book from this decade? Have you read The Perks of Being a Wallflower? Also, I’d be interested in hearing if you have seen the movie, and what you thought about it. I haven’t seen it and am curious about how well it follows the book; if the movie incorporates the same challenging themes, I think I will need to skip it.