Happy (early) Independence Day! If you’ve been reading here for a while, you know that I love recognizing holidays with fun “celebration posts.” In the past we’ve celebrated Independence Day with a Fourth of July trivia post and also a Seasonal Seven: Countdown to Independence Day. So today we’re celebrating the upcoming holiday a little differently with some interesting trivia about the United States. I hope you enjoy these facts and that they provide you with some conversations starters at tomorrow’s celebratory barbecue! 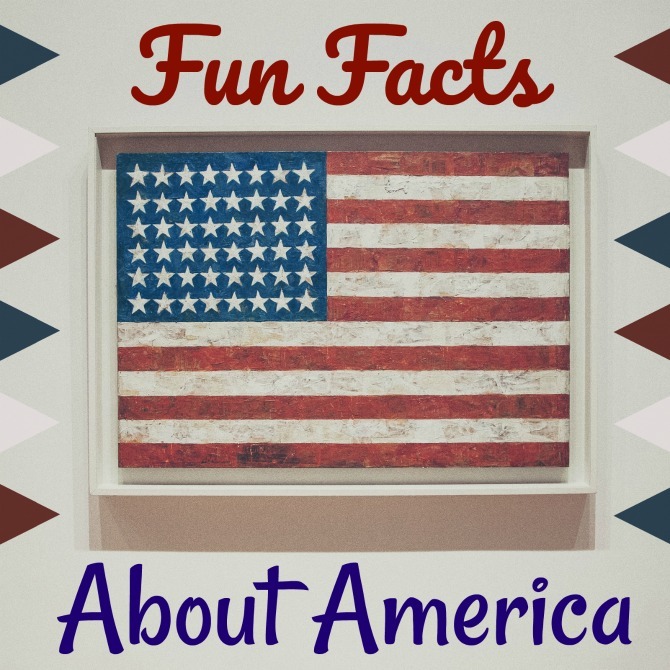 1. An estimated one in ten Americans shares DNA with one of the original 102 pilgrims aboard the Mayflower in 1620.

2. Americans eat about 100 acres of pizza each day, with about 3 billion pizzas sold annually in the United States. A vast majority (93%) of Americans say they have eaten pizza in the last month.

4. According to the World Giving Index, Americans are the most likely people in the world to help a stranger.

5. Slightly more than 69% of firefighters in the United States are volunteers. 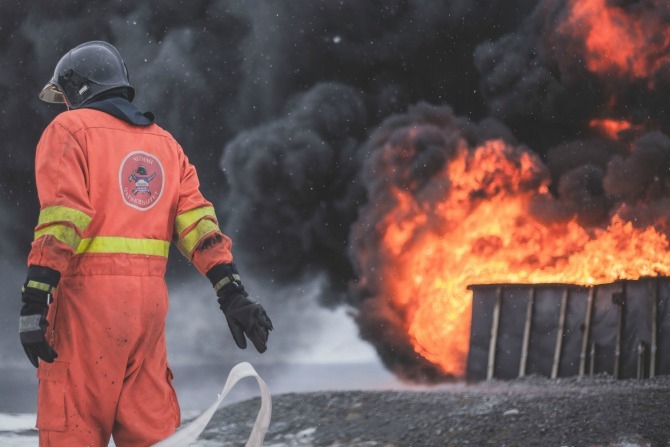 7. Alaska is the state with the highest percentage of people who walk to work. (Brrrr!)

8. Michigan has the longest freshwater shoreline in the world.

9. From east to west, Hawaii is the widest state.

10. Montana has three times as many cows as it does people.

11.The grizzly bear is the official state animal of California, but no grizzly bears have been seen there since 1922. 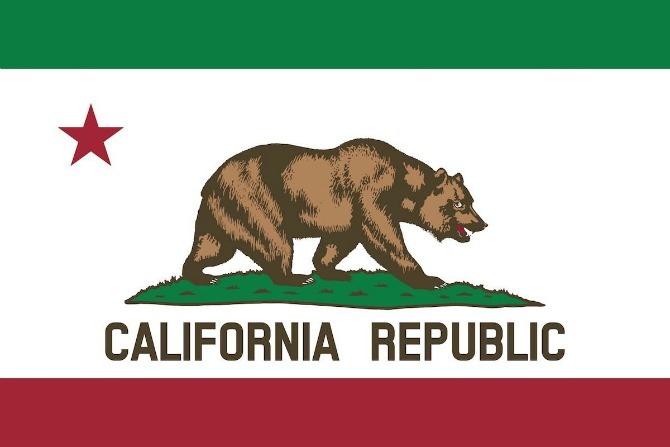 12. The Gateway Arch in St. Luis holds a time capsule at its top. The capsule was placed on October 28, 1965, and includes the signatures of 762,000 students and other residents of the city.

13. The Washington Monument, which was still under construction during the Civil War, contains “graffiti” from Union soldiers who carved their names and pictures into its base.

14. Mount Rushmore contains a door hidden behind Abraham Lincoln’s head that leads to The Hall of Records (a room containing historical documents).

15. The seven rays on the crown of the Statue of Liberty represent the seven continents. Each ray is nine feet long and weighs 150 pounds. 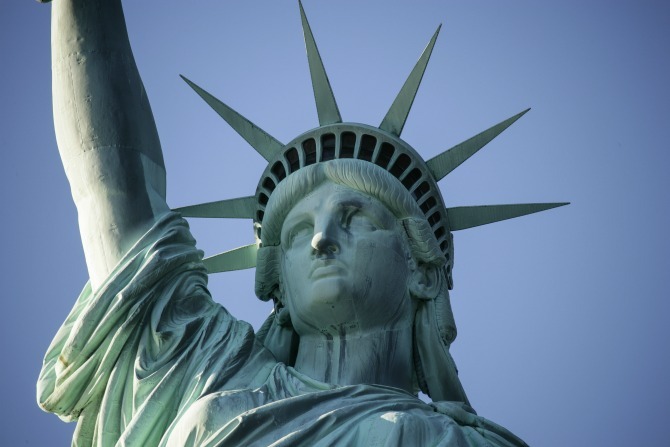 Have a wonderful Independence Day celebrating this great nation!