Every American knows that the Fourth of July is all about independence … and fireworks, snow cones, and hot dog eating contests. But there is quite a bit that many of us don’t know about this beloved summer holiday. In preparation for the Fourth of July, I’ve rounded up some fun Independence Day trivia. (Because yes, in my opinion, the best way to prepare for a summer holiday is to do RESEARCH! You can thank me later.) 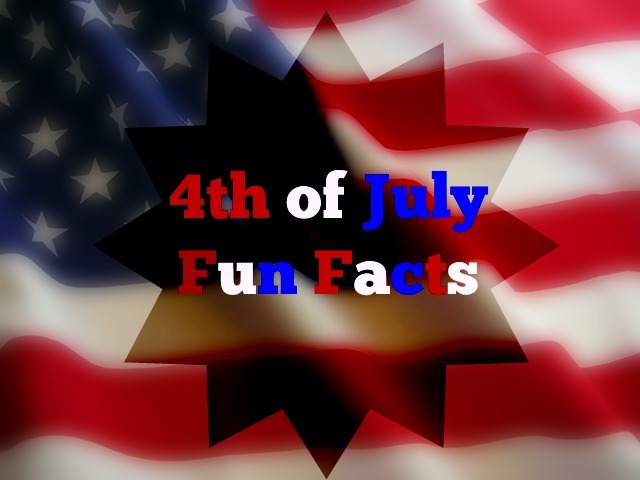 Facts About the American Flag 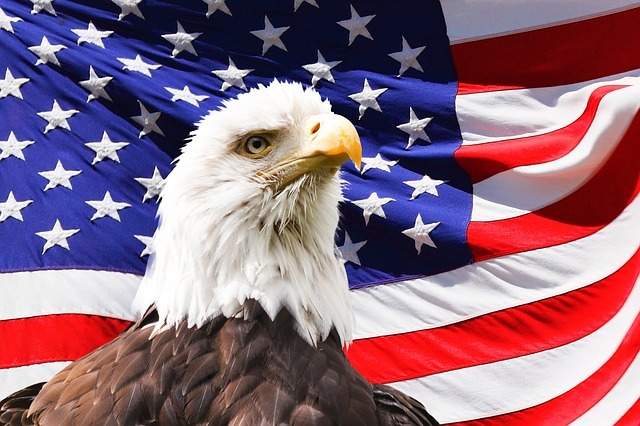 Where does Independence Day rank on your list of favorite holidays? (It’s actually not too high on my list – maybe fifth or sixth.) What are some of your family’s Fourth of July traditions? However you choose to celebrate, I hope that you have a wonderful holiday!

← What I Learned in June
Quotable // from Abraham Lincoln →