Can you believe this year is almost over? Thanksgiving has come and gone, November is drawing to a close, and the Christmas Season is in full swing. Before I jump into the hustle and bustle of the holidays, I’m taking a moment today to reflect on a few of the interesting tidbits and life lessons that stood out to me this past month. 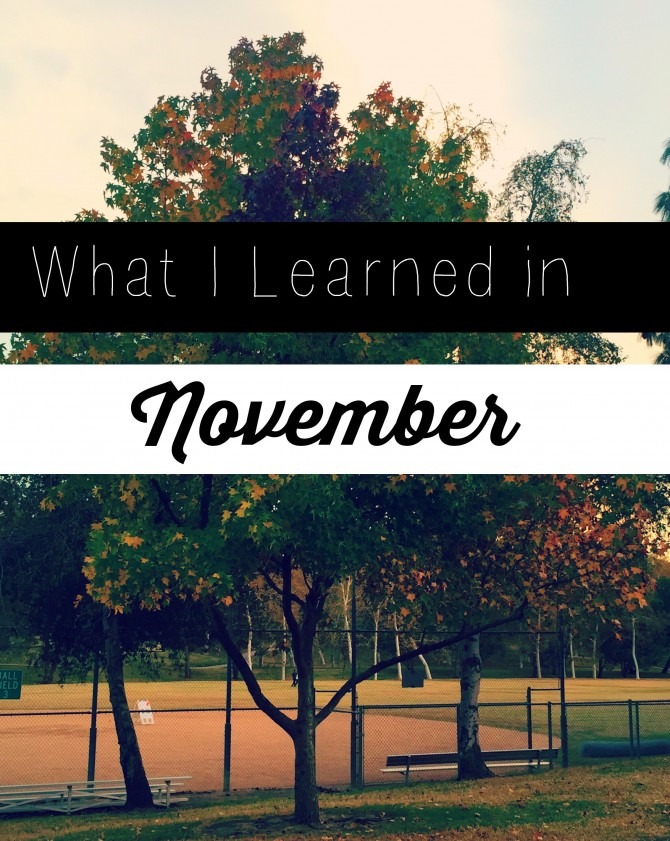 Random Facts and Statistics I Picked Up This Month: 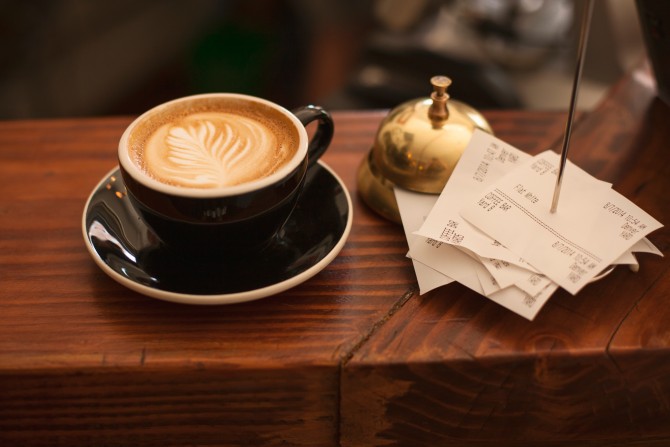 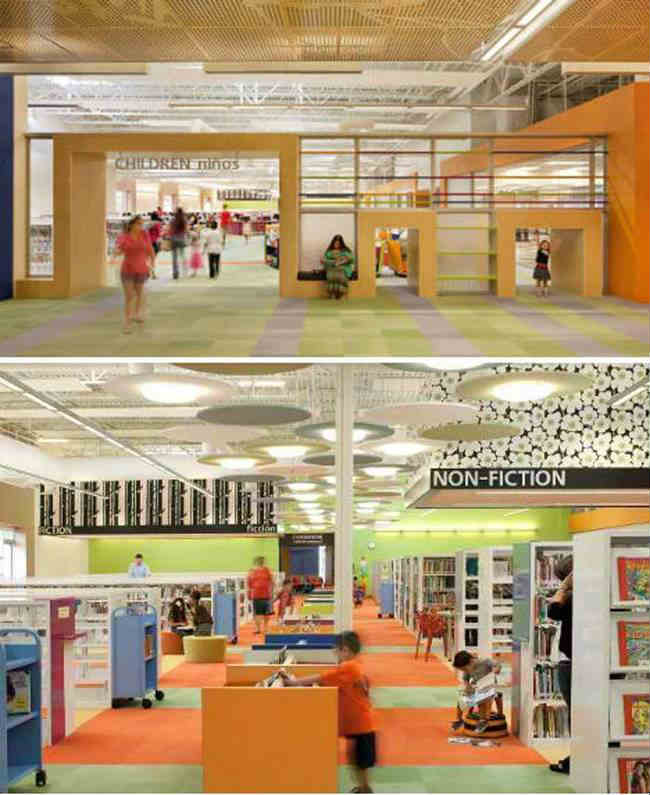 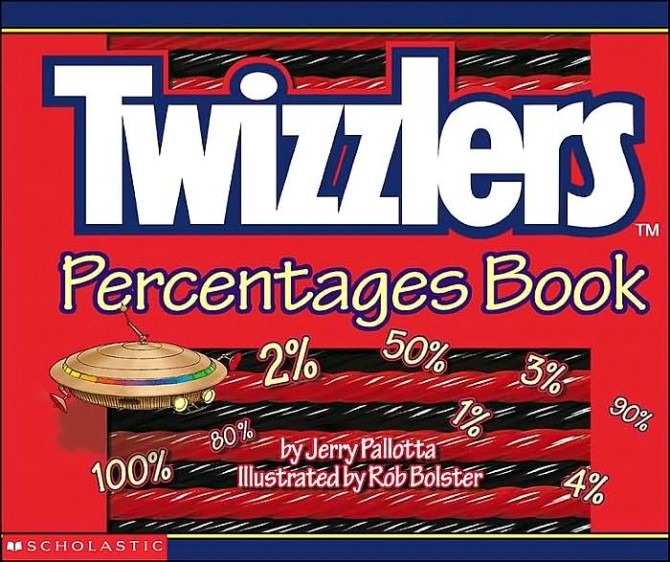 Lessons from the School of Life: 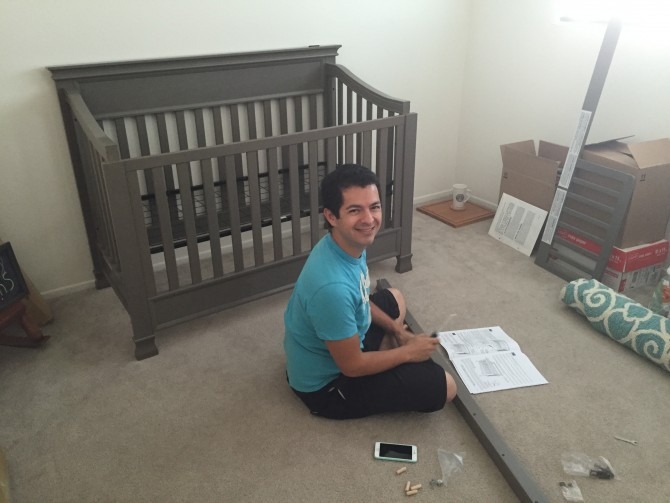 What things did you learn this month? Share a fun fact with me in the Comments below! As always, I’m linking up with Emily and a community of other bloggers over at Chatting at the Sky to share what we’ve been learning.