With Father’s Day coming up this weekend, I decided to pay tribute to my dad in this week’s Throwback Thursday Story with some pictures of a project that we worked on together. Over the years, my dad and I have joined forces on quite a few projects, from pillow forts (my dad has mad fort-making skills) to English papers, but the biggest by far – in terms of size and man-hours – was the assembly of a 1952 Chevy truck named Sally. 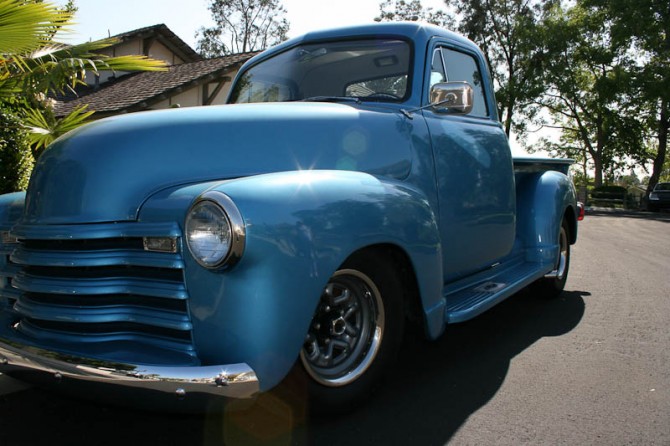 Our relationship with Sally began years before we ever laid eyes on her. My dad is a self-proclaimed car nut, and when I was growing up, he frequently asked what my dream car would be. Never one to follow the herd (the new Ford Mustangs my friends lusted after held little appeal for me), my answer never wavered: if I could have any car I wanted, it would be a 1950s truck. 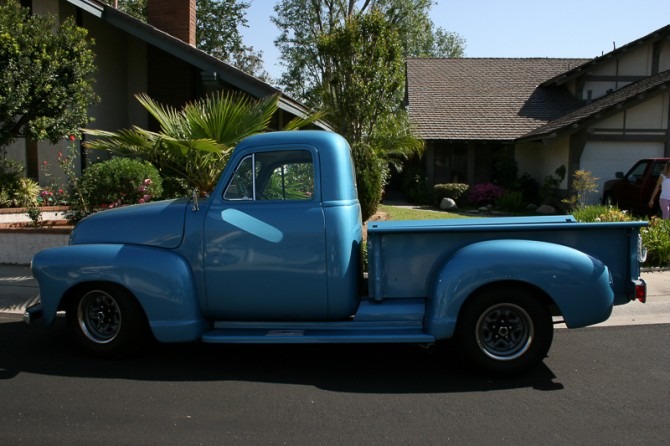 My very first car was indeed a truck, but not exactly the one I wanted: it was a 1979 GMC, a hand-me-down from my uncle. It was a great starter vehicle. . . and one that I promptly totaled. So when I neared my college graduation, with no wheels of my own, my parents presented me with the graduation present every girl dreams of: the shell of a 1950s truck, and all the accompanying parts. 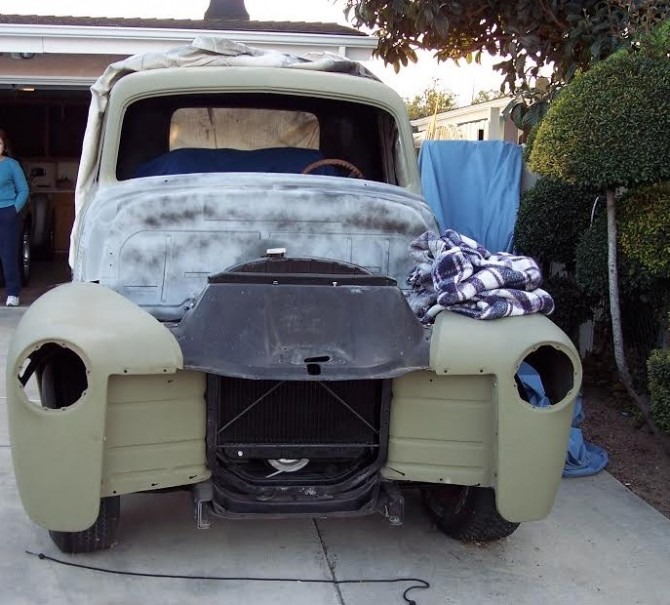 The truck’s previous owner, Sal (Sally’s namesake) had lost his life to cancer before he could finish this restoration project with his own daughter, and my dad and I were thrilled to complete what they had begun. Over the next couple of years, we spent every Saturday out in our driveway, working to get Sally in running condition and as beautiful as she could be. Those Saturdays under the hood of a truck were long, but they were wonderful too. I learned how to assemble an engine, sand and stain wood for a truck bed, and install an electrical system. But I learned more important lessons too, about life and faith and love, from one of the wisest men I know. Over time, I realized that my dad and I weren’t just building a truck together: we were building some beautiful memories that would last a lifetime. 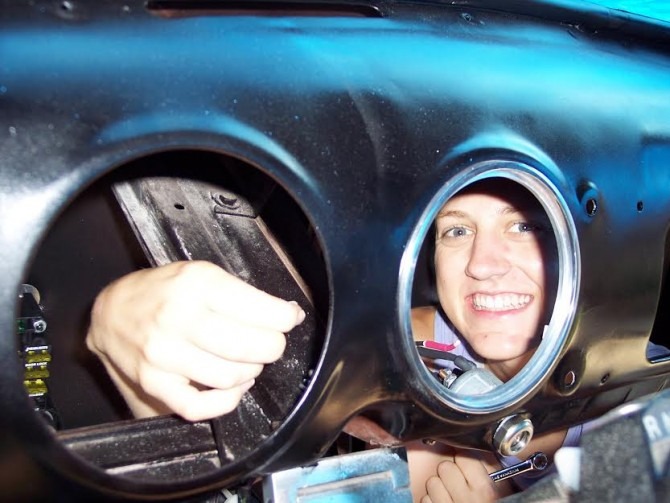 We finished Sally late in 2007, and she was my daily drive for the next few years. Unfortunately, a vintage truck is expensive to maintain, and not the most reliable of everyday rides, so we had to sell her a couple of years ago. At first, I was devastated to say goodbye to my beautiful truck: I felt that in giving her up, I was not only losing a car, but a priceless memento of those precious times with my father. But then my dad, ever the encourager, reminded me that when he bought Sally, he hadn’t set out to build a truck, but to build a relationship with his daughter. Both goals had been accomplished, and even though Sally has gone on to new owners (another father and daughter!), our memories – and the bond we formed – remain, and nobody can take those gifts away from us. 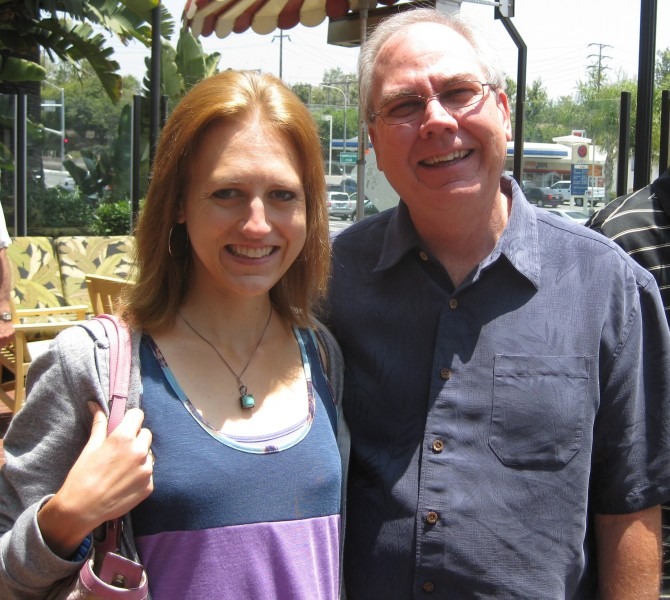 **If your are into cars, or would just like to see more pictures of Sally, you’re in luck: she has her own website, where you can read her complete story and see a detailed list of her specs. Head over to 52Chevy.com to check it out!**

← In the Spotlight: Resources for Book Lovers
Quotable // from Jim Valvano →