It’s that time again. . . my favorite time of the month here on the blog, when I get to share some of the interesting, surprising, and (occasionally) deep things that I’ve learned over that past four weeks. This February has certainly brought its fair share of new knowledge my way. From the random pieces of trivia I’ve picked up here and there, to the powerful lessons that parenthood has been teaching me, here is my list of things I’ve learned this February. 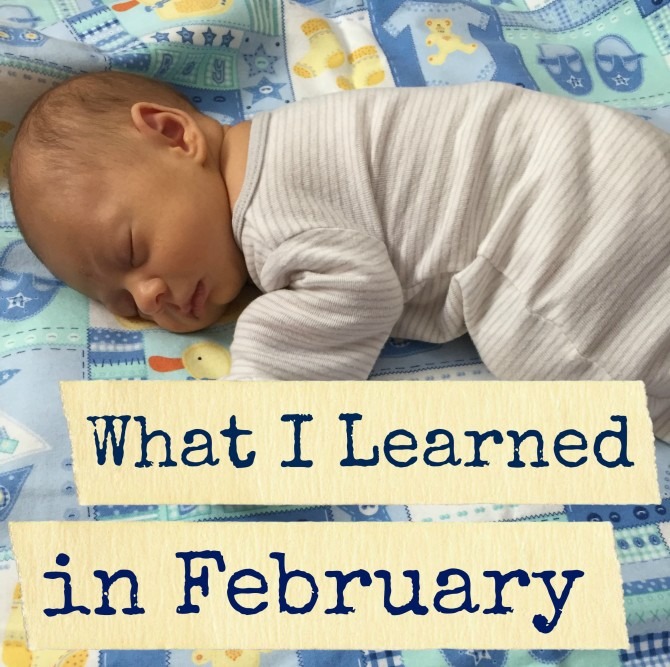 On the Baby Front 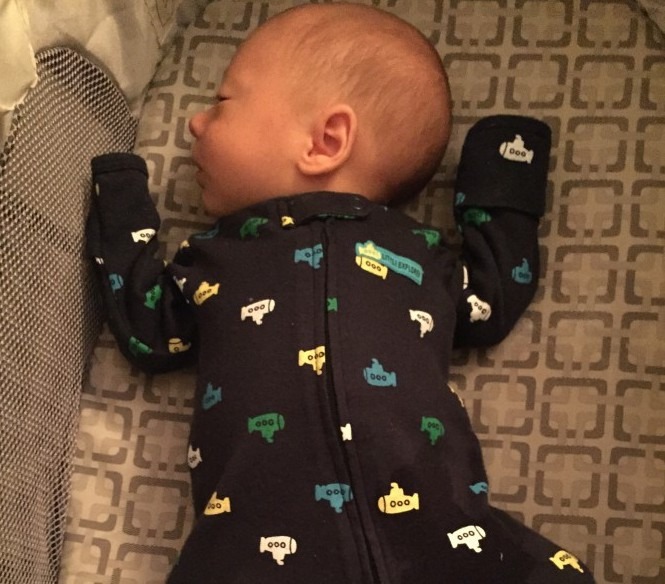 What is the most interesting or surprising thing you’ve learned this month? Please share it with me in the comments! And head over to Chatting at the Sky to read what other bloggers have been learning this February.