I’ve made frequent mention this month of how November tends to be a reflective time for me. In keeping with this season of contemplation, this month’s What I Learned is pretty heavy on the personal-revelation side of things. (In other words, it you aren’t prepared to humor me as I indulge in a heavy dose of navel-gazing, you might want to take a pass on this post.) I feel as though I’m entering a new season in my life, and God is doing all sorts of work in me. I’ve been thinking all the thoughts and feeling all the feels, and though it hasn’t been comfortable, I am excited about the direction the Lord seems to be taking me. Here are a few things life has taught me this month (along with a smattering of trivia, because I simply couldn’t help myself). 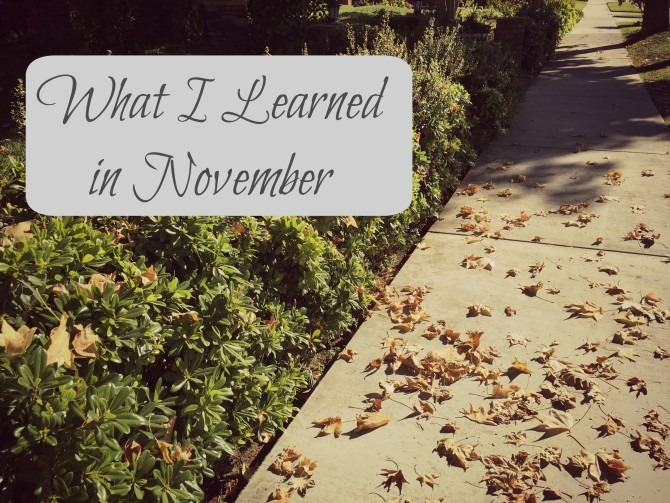 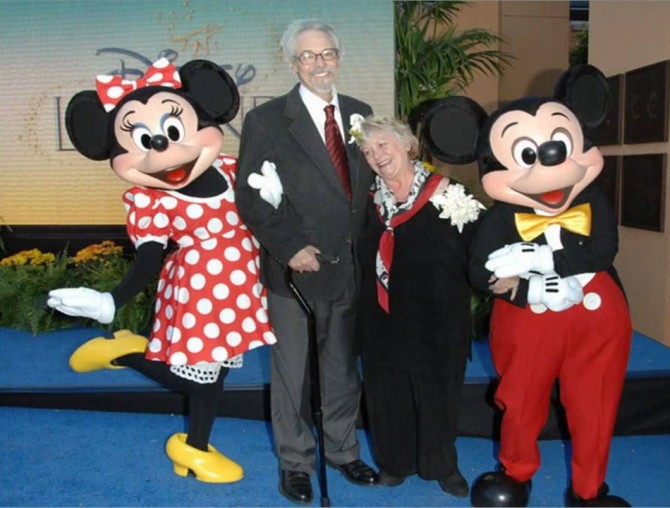 As always, I’m linking up with Emily over at Chatting at the Sky to share what we’ve learned this month. I enjoy having visitors from the link-up, and I love getting the chance to learn about other bloggers through reading their monthly lists.