I’ve been doing these monthly What I Learned wrap-ups for almost two years now, and it has been interesting to notice the variations and trends that occur from month to month. My process is always the same: I have an ongoing Evernote folder on my phone where I keep track of the interesting articles, factoids, and personal realizations that cross my path. Some months’ collections are trivia-heavy while others are dominated by internal reflection. At the end of the month I peruse my notes and decide which items to include in my post. Much of what I record never makes it to my blog, as my review process eliminates things that are too personal for public consumption, or not quite interesting enough to be shared. It’s not uncommon for one of my items to be held back from my list because it has sparked the idea for entire post of its own.

I’m always surprised and delighted when my finalized list can be divided into distinct categories. But much to the chagrin of my organization-obsessed brain, there are months when my list is completely lacking in commonalities or uniting threads. Such was the case this September, when my What I Learned folder was brimming with interesting tidbits that held zero connection to each other. As much as it pains me to do so, I’m embracing the randomness of this month’s totally eclectic assortment of things that I’ve learned lately. 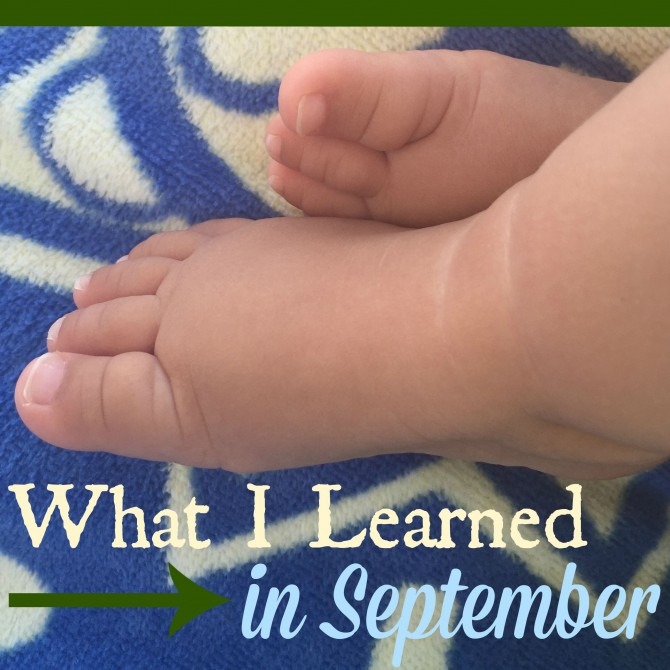 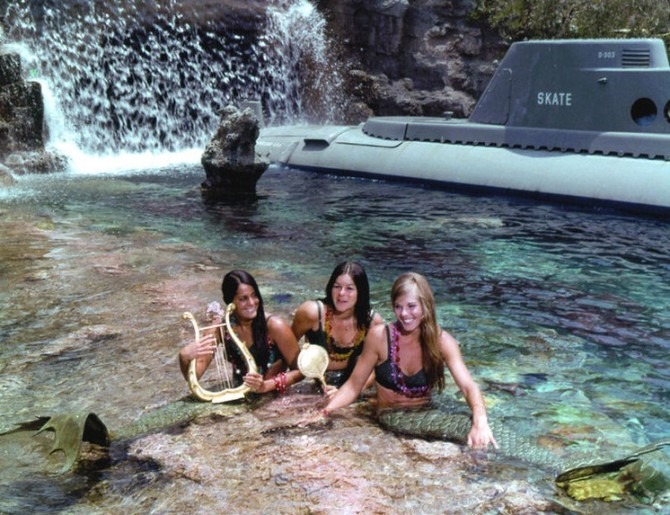 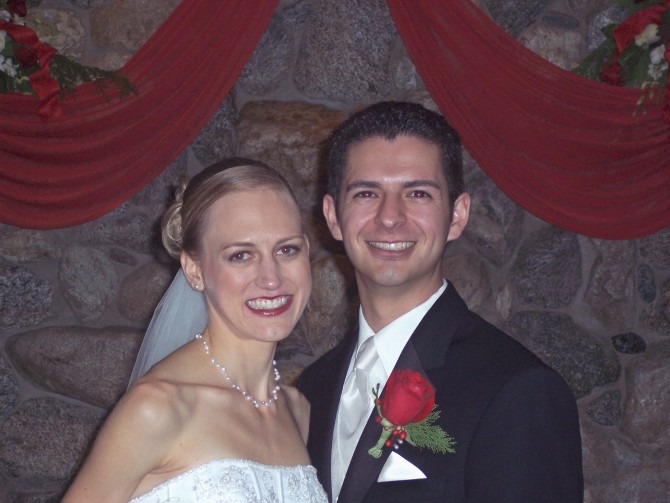 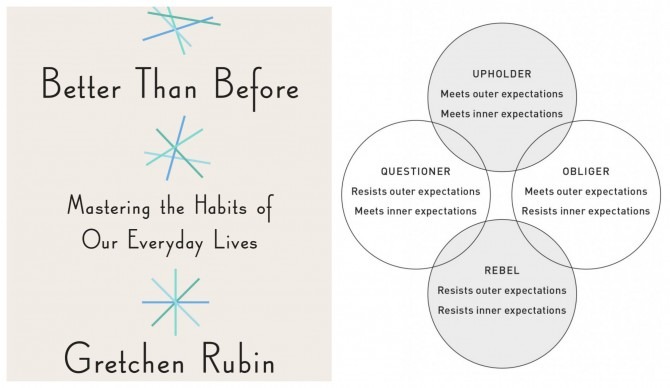 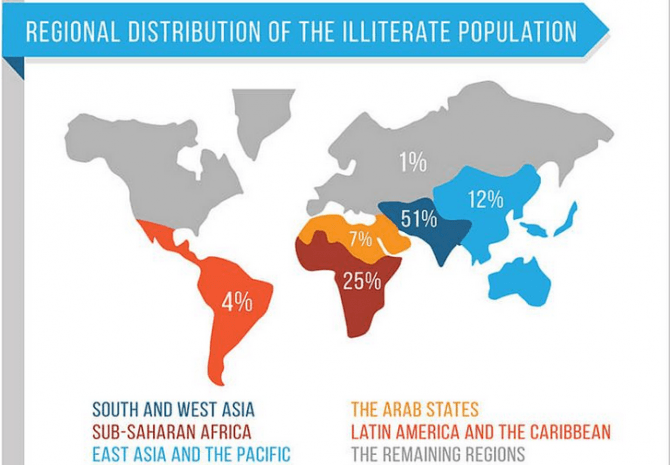 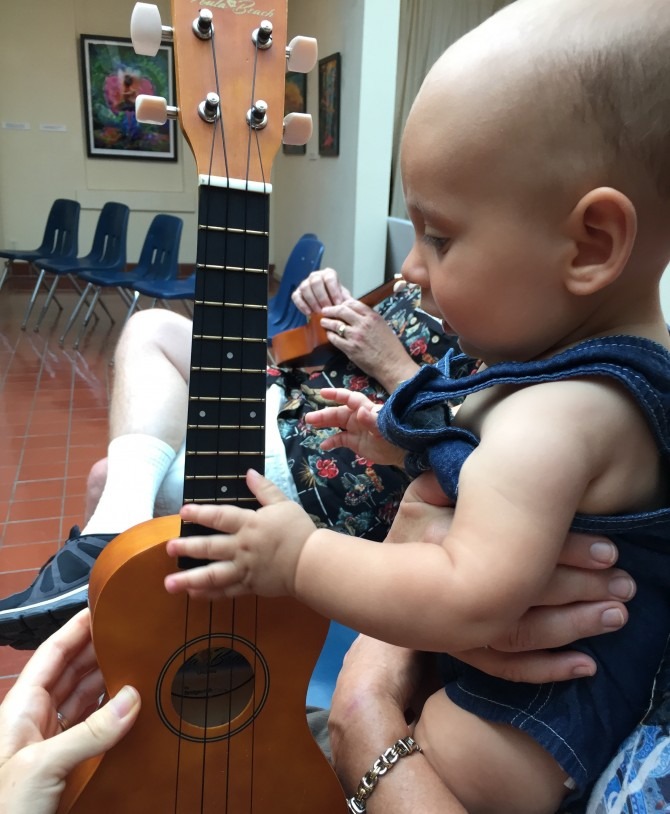 Do you keep track of the things you are learning? I’d be interested in hearing your process! And if you’d like to read more of what others have been learning this month, head over to Chatting at the Sky where I’m linking up with a community of bloggers to share what we learned in September.