St. Patrick’s Day is a widely celebrated, but little-understood, holiday here in America. You may wear green to keep from getting pinched, or even celebrate with a plate full of corned beef and cabbage, but how much do you really know about St. Patrick’s Day? In writing this post, I realized that my St. Patrick’s Day knowledge was seriously lacking! This March 17th, impress your friends with these facts about everybody’s favorite Irish holiday! 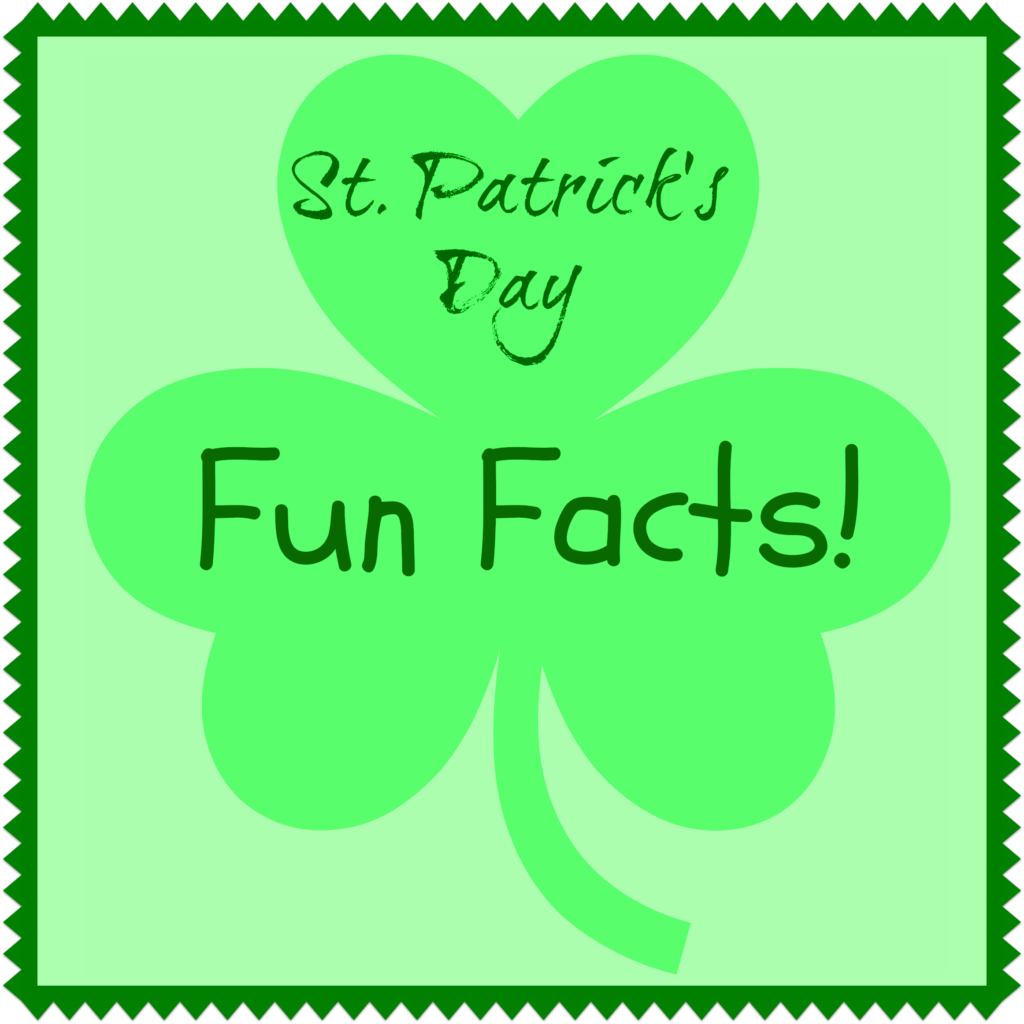 Who Was Saint Patrick?

Saint Patrick is the most commonly recognized patron saint of Ireland. Patrick was born in the fourth century into a Romano-British family. At the age of sixteen, he was captured by Irish raiders and taken captive to Ireland, where he lived as a slave for six years before escaping and returning to his family. After becoming a priest, Patrick returned to Ireland, where he served as an evangelist for thirty years until his death on March 17, 461.

How did Saint Patrick get his own holiday?

St. Patrick’s Day was made an official Christian feast day in the seventeenth century. The Feast of Saint Patrick, which commemorates the arrival of Christianity in Ireland, is still celebrated by the Catholic Church, the Church of Ireland, and the Eastern Orthodox Church. In 1903, St. Patrick’s Day became an official public holiday in Ireland, and it has evolved into a general celebration of Irish culture and history.

How has St. Patrick’s Day been celebrated over the years?

Fun Facts About the Irish

Will you be joining in any festivities this St. Paddy’s Day? At the very least, I hope you don some Irish green – unless you opt to go with the more traditional blue (although you may have to explain your choice to avoid being pinched!).

← Wild: From Lost to Found on the Pacific Crest Trail // Book Review
Quotable // An Irish Blessing →