Holidays are funny things: they shape so much of our lives, from the days we get off work and the decorations we have displayed around our homes, to (most significantly) the color of M&Ms we are currently munching. But despite their significance, we often know very little about the days we are celebrating. And so, for your enrichment (and entertainment), here are some fun pieces of trivia about Valentine’s Day. 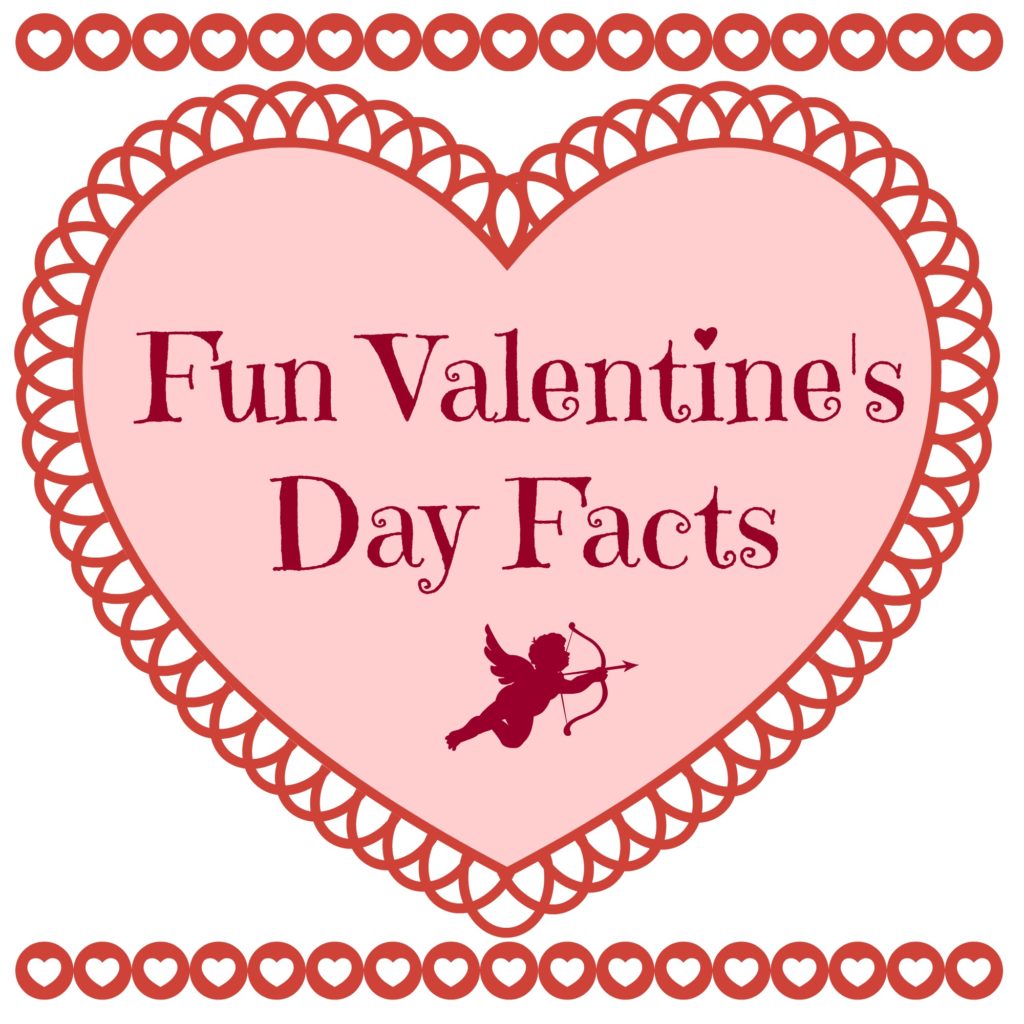 I know that Valentine’s Day has its opponents, but I am a romantic at heart and have always had a soft spot for this special holiday. What about you: are you pro- or anti-Valentine’s Day? How will you be celebrating the holiday this year?