What I Learned in May

Some months are filled with heavy life lessons. Other months are a bit more carefree, passing through without leaving too deep of an impression. For me, May has been a lighter month; to be honest, this has come as a bit of a relief. I did pick up quite a bit of interesting trivia, though, as well as a couple of random personal lessons. Here is my lighthearted list of things I learned in May. 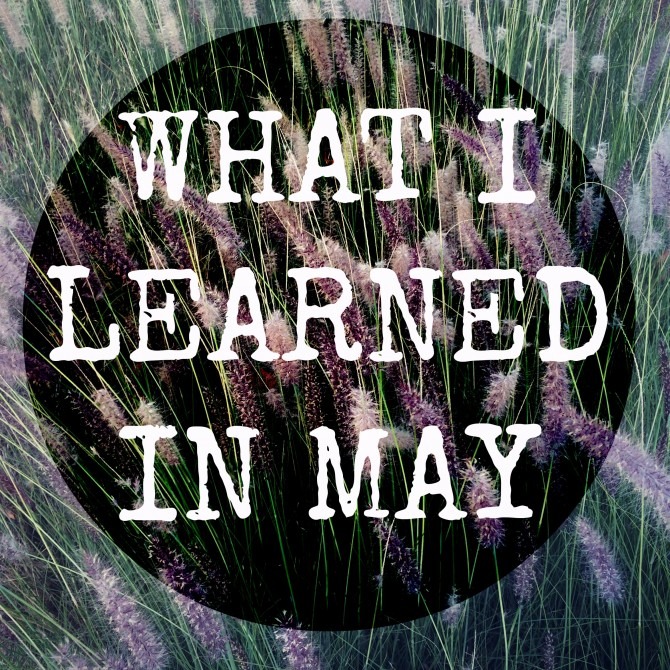 1. The very first speeding infraction in the United States was committed by a New York City taxi driver named Jacob German in 1899. German, who was driving his electric car at a speed of 12 miles per hour (on a street with a speed limit of 8 miles per hour) was arrested by a police man on a bicycle and spent one night in prison for his reckless driving. 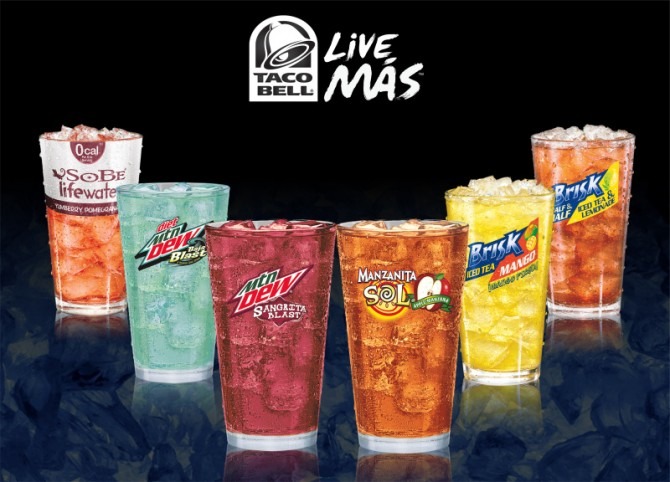 3. Unfortunately, I learned firsthand this month that adults can get ear infections. And an ear infection at 30 is just as uncomfortable as it was when I was a kid.

4. This month, the Social Security Administration released its list of the most popular baby names given to babies in the United States in 2013. (For a name enthusiast like myself, the annual release of this list is a highlight of the year!) In 2013, Noah unseated Jacob to become the new Number 1 boys’ name. Noah is only the seventh name ever to hold the Number 1 spot for boys. Previous names to hold this position are Jacob, Michael, David, Robert, James, and John. I find it fascinating that, with the exception of Robert, all have been Biblical names. 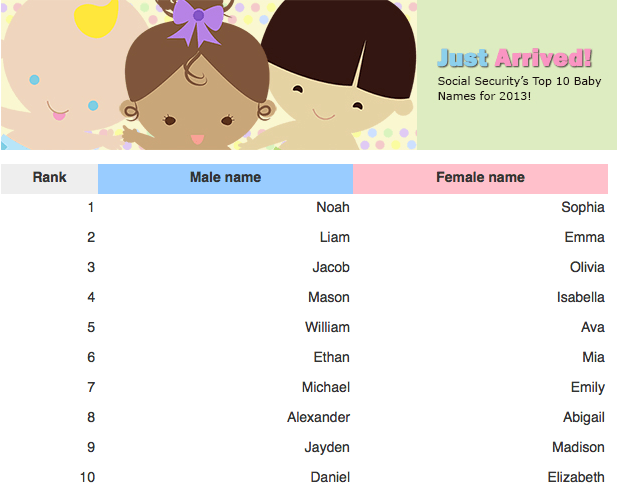 5. Per the circumstances I addressed in my Mother’s Day post, Luke and I are starting to dip our toes into the vast waters of adoption. We attended our first information meeting and learned of the numerous types of adoption, including embryo adoption, a concept that was new to me. I was surprised to learn that embryo adoptions are frequently done as open adoptions.

6. When taking pictures for my Smoothie Love post, I discovered that food photography is a whole lot harder than it looks. My biggest takeaway from the experience was the importance of natural lighting; it really does make all the difference! Though I don’t see a career as a food blogger in my future, I had a lot of fun “playing” with my food! 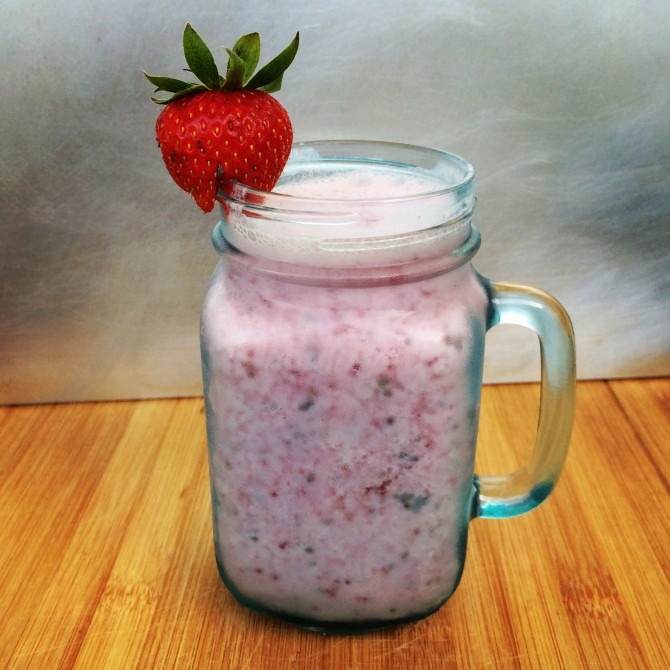 7. The term “gung ho” (as in, “I am really gung ho about random trivia”) is an anglicized pronunciation of a Chinese phrase meaning “work together.” The term was picked up during World War II by a Marine who wanted to promote the industrious spirit he had witnessed in the members of the Chinese Industrial Cooperatives.

8. A recent poll surveyed more than 2,000 adults in the U.S. about their favorite books of all time. Not surprisingly, the Bible took the top spot, followed by Gone With the Wind (a book I have yet to read) and the Harry Potter series. The biggest shocker, to me at least, was the book that claimed the sixth spot: Moby Dick. No offense to any Moby Dick lovers out there . . . but I think it is probably the worst book I have ever read, and I’ve never met anyone who disagreed with me. The fact that Moby Dick ranked at all leads me to question the legitimacy of the survey. 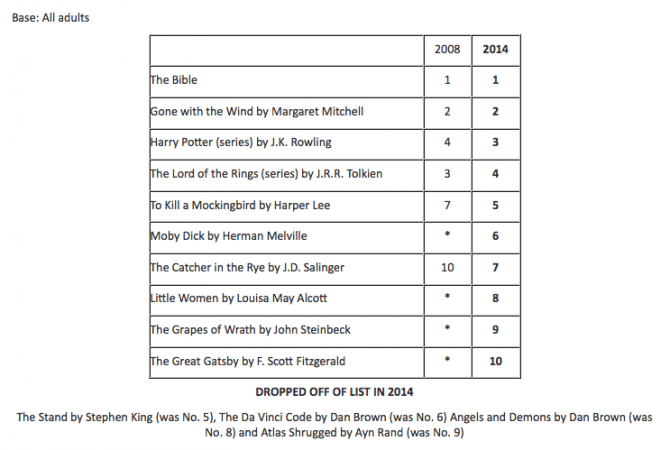 9. I have a long-standing love affair with all-things-personality. In the past, my attention has been focused primarily on Myers Briggs (any other INFJs out there?!), but recently I’ve started to explore the Enneagram. I had assumed this was a new thing, since I’ve only been hearing about it for the last couple of years, so I was surprised to learn that the principles behind the Enneagram of Personality date back to the 4th century. 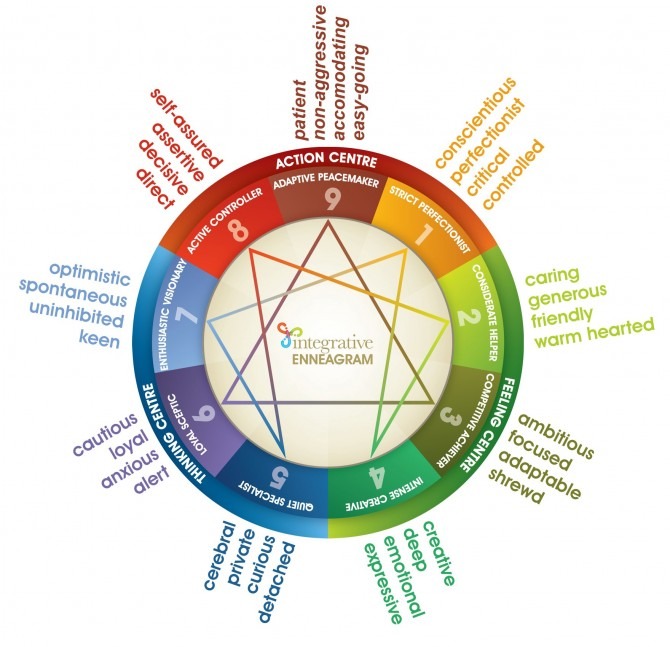 10. After taking a few different tests, and reading the summaries of the nine personality types, I am fairly certain that I am a one with a two wing. (If you are unfamiliar with the Enneagram, this means that I am driven by my need to be perfect.) I told a friend my results and she laughed – not at the fact that I am, above all else, a perfectionist, but at my felt need to take a test to tell me I was a perfectionist. She has a point. Now that I know my own type, I’m working to identify the types of all of my friends and family members – it’s a big job, but somebody’s got to do it!

11. While we’re on the topic of personalities, I learned this month that there are scientifically proven links between creativity and mood disorders, particularly bipolar disorder and schizophrenia. In other words, creativity and craziness are just two different manifestations of the same personality traits.

12. Finally, I learned this month not to trust movie reviews. I had heard nothing good about The Monuments Men, but Luke and I both thought it looked promising, so we took a chance and rented it from RedBox – and we both loved it! I’m not sure where all the negativity is coming from, because I thought it was a seriously good movie with a fascinating story and an excellent cast! 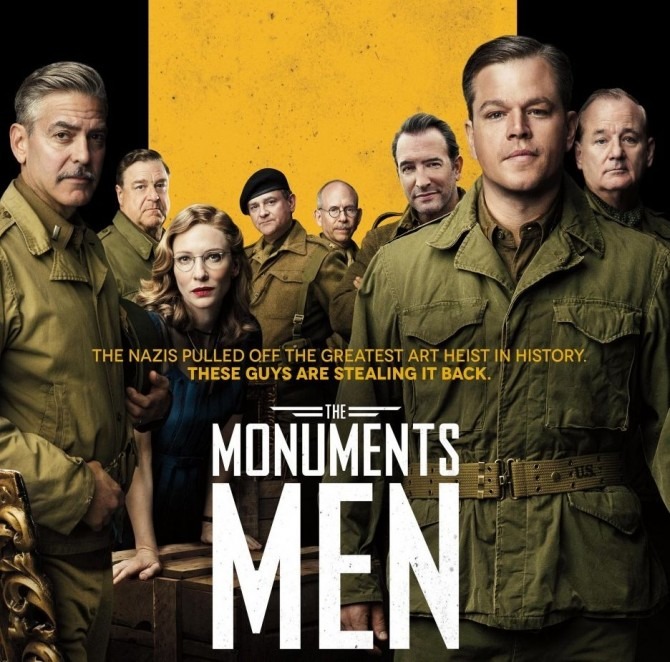 What has May been like for you: have you been learning deep lessons, or like me, has your learning been a bit more lighthearted? Leave a comment to let me know one thing you are taking away from the month of May! And head on over to Chatting at the Sky to learn what other bloggers have been learning and experiencing lately.