We have inadvertently and somewhat reluctantly stumbled into a fairly strict no-screen policy with Charleston. He’s allowed to watch the occasional movie on the weekends, and he gets to use the iPad on long road trips and when his tía is babysitting, but other than those special times, we rely on other sources for his entertainment.

I wish I could say we set this policy for altruistic purposes. We’ve all read the studies about the merits of limiting children’s screen time, and I do see the value in remaining (mostly) screen-free. But to be honest, our decision to limit screens has been purely selfish on my part. You see, when I let Charlie watch the occasional show during the week, he assumes that he gets to watch as much TV as he wants. He cries when I turn the TV off, and our days turn into a constant power struggle of him whining to watch a show and me growing increasingly impatient as I tell him no for the tenth. . . twentieth . . . hundredth time.

I admit that this frustrates me. After all, it would be nice to be able to prop my child in front of the TV for the occasional half hour so that I can simply make lunch, or even sit on the couch myself, in peace. I am impatient with the fact that he hasn’t learned to appreciate good things in moderation, and that I must make some personal sacrifices in order to help him learn this lesson. But mostly, I am bothered because Charleston’s attitude towards screens reminds me of my own toddler-like approach to good things. Which leads me to the story of the dishwasher. . . .

Last month, our dishwasher stopped working. Luke was unable to figure out what was wrong, and the repairman that our landlord hired to fix it ran into some obstacles that left us without a functioning dishwasher for several weeks. I was surprised by how inconvenienced I felt over having to handwash our dishes during that time. Up until last year, I’d never even used our dishwasher and had no problem with washing my dishes. In fact, I rolled my eyes at people who cited their own dishwashers as household necessities. But for some reason, I started using ours when we moved to this house and I quickly became dependent on the convenience. Too dependent, apparently, because I felt downright (unjustifiably) burdened when it ceased to do its job. 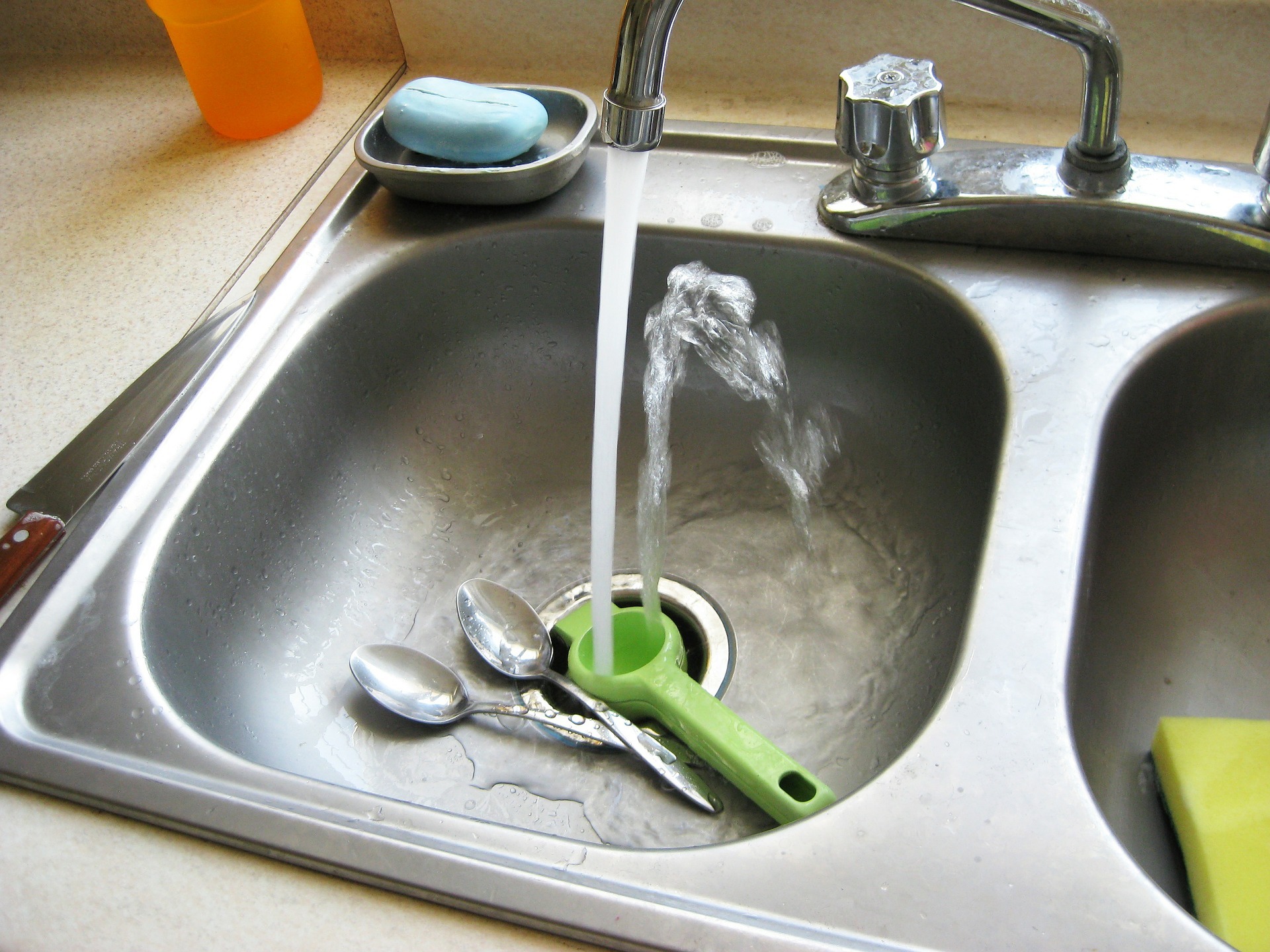 In The Little Book of Hygge (reviewed here), happiness researcher Meik Wiking writes, “since our emotional system is a fan of newness, we are quick to adapt to new things and events, especially positive ones.” This was the case with Charleston, who grew accustomed to enjoying his screen time and wanted more, and for me, as relying on our dishwasher became my new norm. According to Wiking, the solution is a simple (if not easy) one: to combat this complacency we “need to come up with new things to be grateful for, and not get stuck in the same way of thinking.” When we practice gratitude, we are able to step back from our entitlement, see the value of what we have, and appreciate it more.

This is hardly a new concept. The Bible is full of reminders to practice gratitude, and Romans 1:21 reminds us that an ungrateful heart leads to a foolish mindset and can initiate a downward spiral towards disillusionment and corruption. I know this. But I am so quick to forget it. I grow immune to the blessings around me, failing to give them a second thought until they are gone—and then I bemoan the loss of my First World conveniences and diversions.

I want Charleston to learn to appreciate (rather than depend on) television, so I limit his exposure. I don’t have a parent monitoring my own usage and appreciation of good things. Thankfully, life has a funny way of throwing curveballs (like broken appliances) that help to do that parenting work for us. In hindsight, I’m thankful for our dishwasher’s breaking because it highlighted some personal entitlement, and reminded me to become more grateful. And I am even more thankful that our dishwasher is back in order—one of many things I’m adding to today’s list of things to be grateful for! 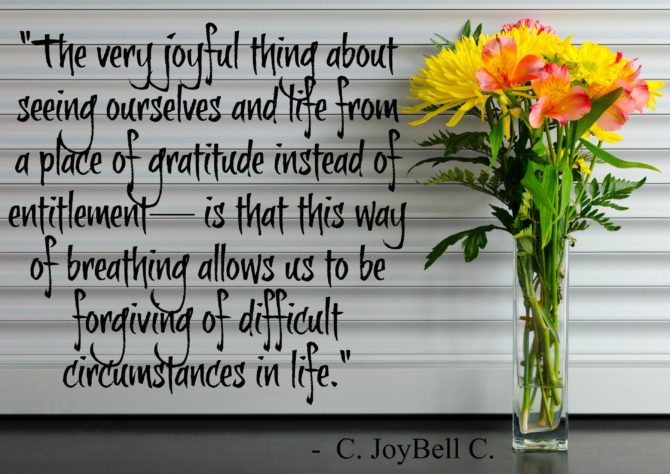