One of the most amazing aspects of raising a child is having a front-row seat to a baby’s rapid development. It’s incredible to watch Charlie take in his surrounds and assimilate knowledge as he acquires new skills. Seeing the expansion of his little mind is a visible reminder of the power of the human brain, and of what an amazing gift we have in our capacity for learning new things.

Observing Charlie’s learning process has given me a greater appreciation for my own ability to acquire new knowledge. And of course, I love sharing some of those new things with all of you! Here are a few fun things I learned in the month of August. 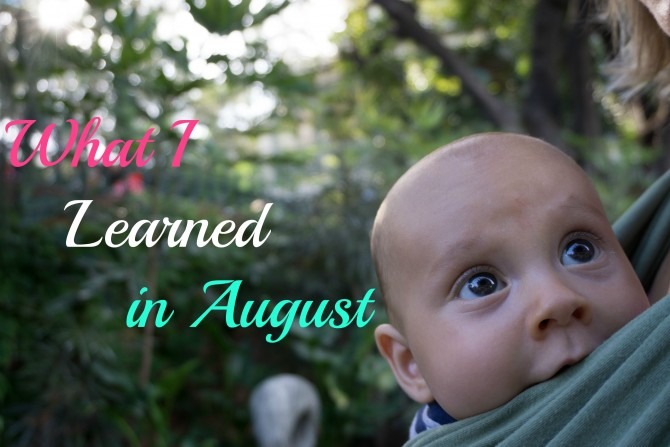 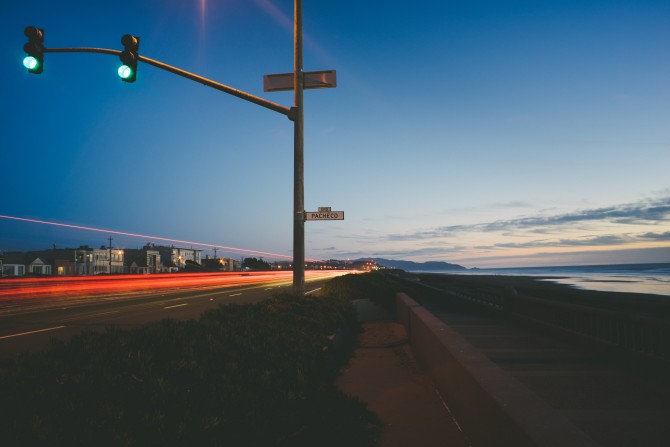 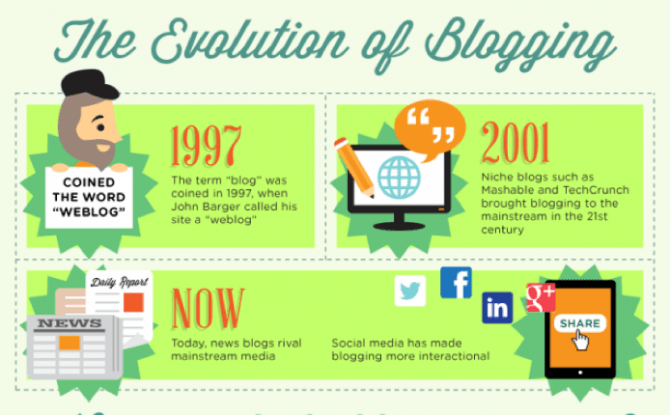 I’m always fascinated to read “average” statistics. (Apparently I’m not alone, since this type of trivia pops up everywhere!) Here are a few interesting averages that I came across this month:

Notes from the Field 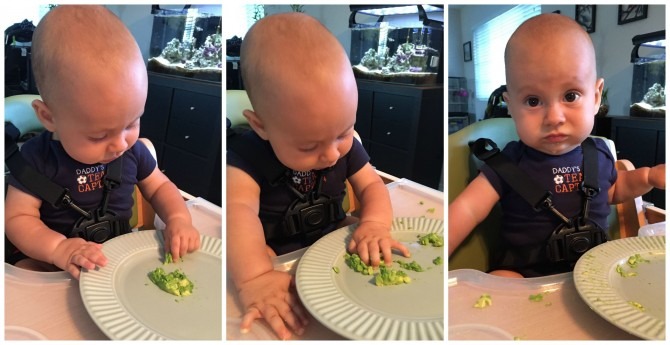 As always, I’m linking up with Emily over at Chatting at the Sky to share what we learned in August. Head over there to see what others have been learning this month!