At the start of the year, I selected Love as my word for 2017. I know I wasn’t alone in feeling a little battered and bruised by the events of 2016, and as a new year approached, my heart was heavy over the prevalence of fear and hatred in our world. After much prayer and reflection, I decided to respond by spreading love in any way I could. I proclaimed 2017 to be a year of radically loving others; I had no idea of the unexpected ways love would spread to me. 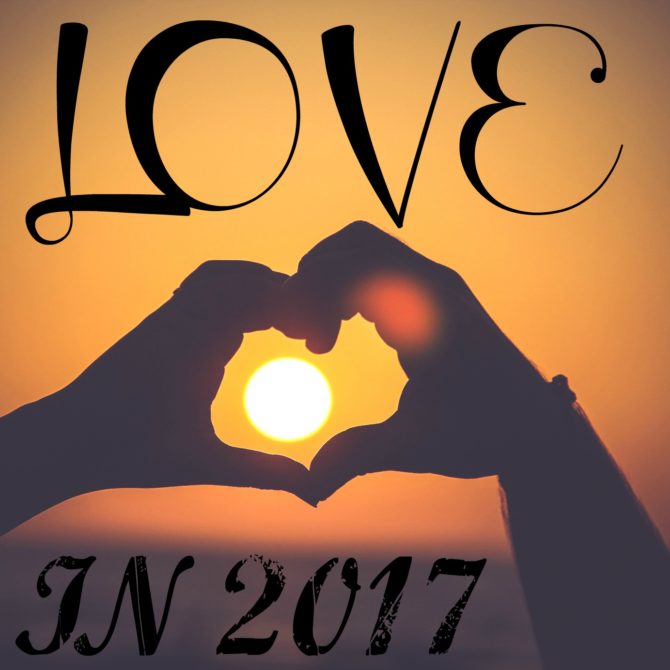 Two weeks ago, I was at the gym spending some me-time on the elliptical (have I mentioned our gym has FREE childcare?!) when a woman came up to my machine and stood in front of me, clearly hoping to get my attention. I was caught off guard because in the past, when someone has approached me at the gym in this manner, it has been a child care worker coming to tell me that Charleston needed a diaper change. This woman wasn’t a gym employee, but the hesitation in her face told me she wished her mission was as simple as reporting a dirty diaper.

After a few awkward moments, she introduced herself as Morgan and told me that she’d periodically seen me around the gym over the past year. Each time we crossed paths, she said, she’d felt oddly compelled to pray for me. She didn’t understand why she felt called to prayer, but she was obedient to these urges and had been sending up prayers on my behalf for months. On this particular day, she was stretching in a spot that put me and my elliptical in her direct line of sight. Unbeknownst to me, she prayed for me while she stretched. And as she prayed, she felt God saying, “I care about her. I have targeted her with my love.” And then, “go tell her how much I love her.”

Morgan was understandably intimidated by this message. After all, approaching a stranger to share a direct message from God isn’t an everyday occurrence. Morgan didn’t know where I stood with God, or how I would react. But as the minutes passed, God’s voice grew louder: “put one foot in front of the other. Go up to her. Tell her of my love.” And so she did. 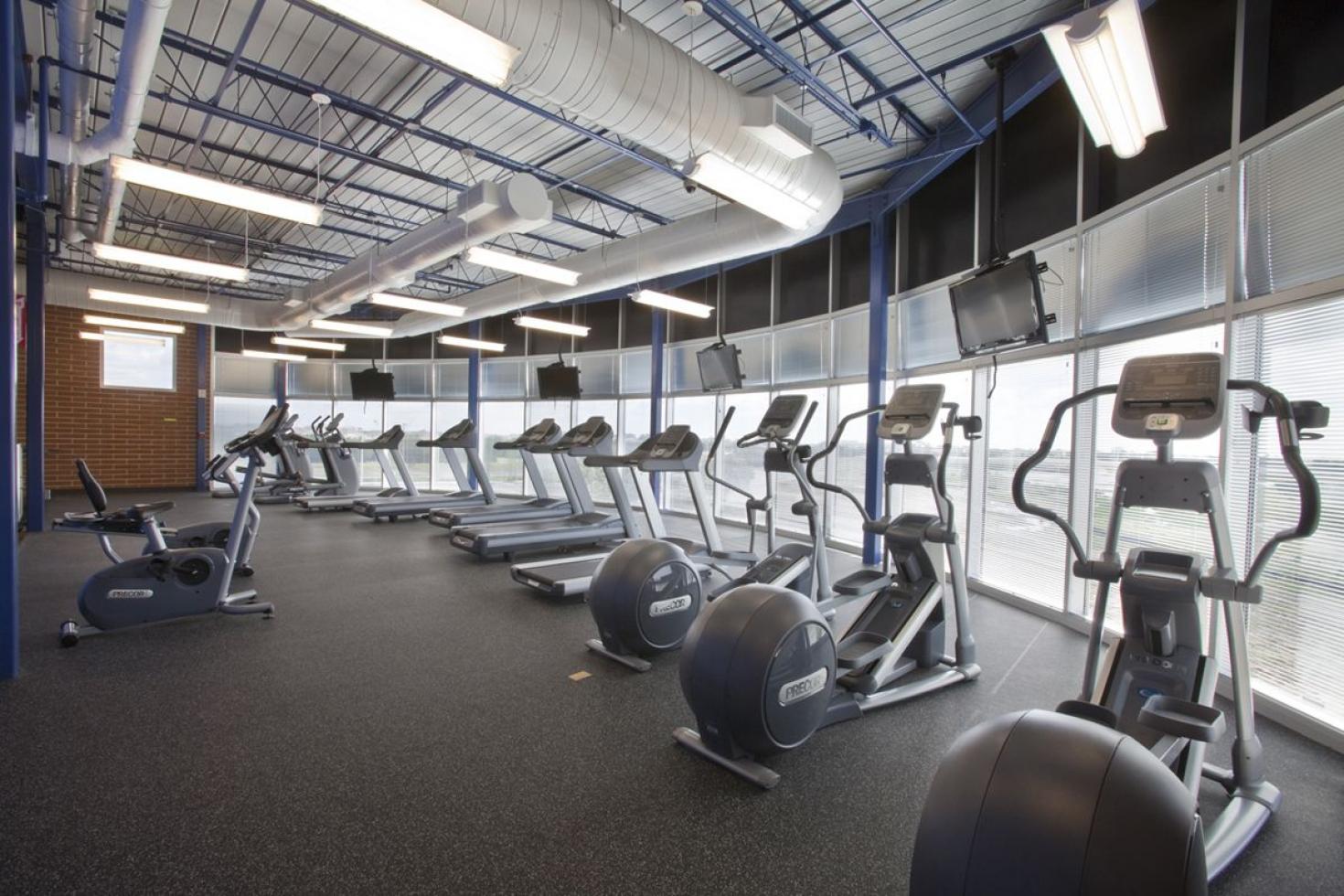 As Morgan related this message to me, my eyes flooded with tears. Morgan didn’t know me or my story. She didn’t know of the insecurities I face, of this season of anxiety and depression I’ve been battling. She had no way of knowing how I’ve struggled to feel accepted and loved by the world, and even by God. But God knew those things about me, and He used Morgan to tell me that those fears I’ve held, that have become a core part of my identity, are unfounded. I am loved by God and that is the most important thing about me.

We talked for ten minutes of God’s goodness and grace. And then Morgan prayed with me—one of the most touching, soulful prayers of my life, in which she prayed God’s blessings and healing over me. Above all, she asked God to cover me with His abundant love, and that I would know that love to my very core.

At the end of our conversation I hugged Morgan and thanked her for sharing God’s message of love with me. I told her of my 2017 Love challenge, and how her act of courageous obedience to God’s urging was an inspiration to me. Before I could continue, Morgan gently stopped me. She took my hands, looked into my eyes, and told me that, right now, God wants me to set aside the challenges. Stop striving, she said. Stop working so hard. Just rest in God’s goodness. Rest and receive His gift of love. 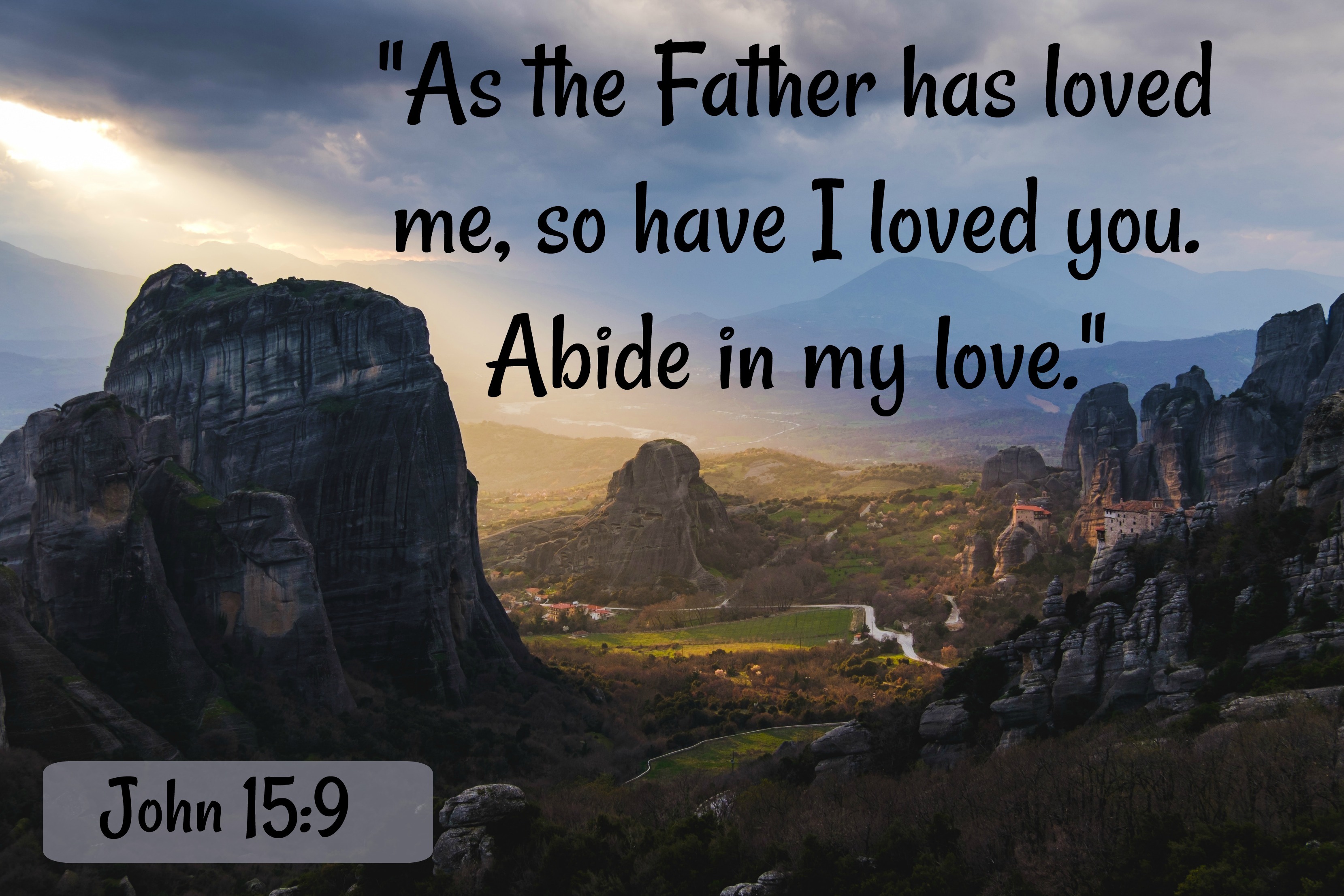 Those words, softly spoken, have been a resounding chorus in my mind these past two weeks. Rest and receive God’s love. It’s not something that comes easily to me. I can talk about God’s love. I can believe it. I can even share it with others. But fully experiencing it myself is a challenge that at times feels insurmountable.

A few days after my encounter with Morgan, I received an early-morning text message from my friend Amanda. The message startled me because Amanda is a fellow night owl, more likely text at 2:00 AM than any time between 7 and noon. But she had known her message couldn’t wait.

In her text, Amanda said that she’d been praying in the shower (as one does) when a song came on the radio. As she listened to the lyrics, she felt God urging her to share them with me. Amanda knew that to do this, she would have to get out of the shower to Shazam the lyrics, leaving her without time to wash her hair if she was to get her kids to VBS on time. But like Morgan, Amanda was obedient to God’s voice. She hopped out of the shower, captured the song, and sent me a text with a link to the song and a quick message of how much I was loved by God. I might not feel capable of feeling His love, and I was right, I wasn’t capable; but God’s strength was enough for me, and He would carry me through my struggles—including the struggle of learning to trust and rely on Him. 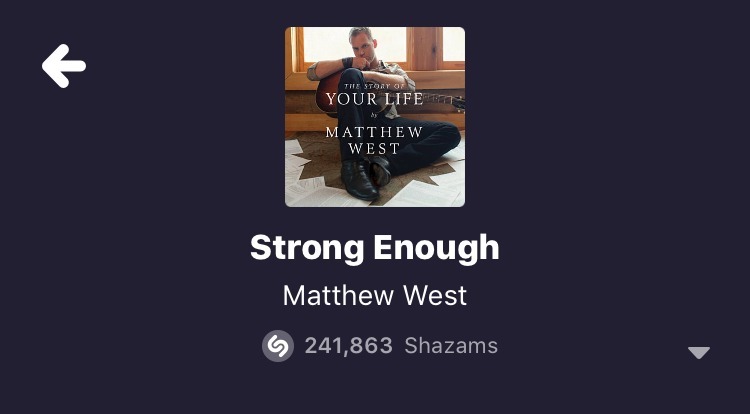 First Morgan, then Amanda, both imparting God’s love to me. God is clearly trying to get my attention and I am overwhelmed and humbled by both His love for me, and His ability to use others (including a total stranger) to convey that love. In trying to come to terms with how enormous that love truly is, my thoughts have been drawn to another relationship in my life: the one I share with my son. I love Charleston more than I ever thought possible. He is the world to me, and I take such delight in him. One of my biggest fears as a mom—one I’ve held since before his birth—is that he would somehow doubt how truly, madly, deeply I love him. There is nothing I wouldn’t do for him, and to think that he would ever question my love is devastating to me. And yet. . .

How much more does God love us, His children? How much more does He love ME? I am his treasured child, the daughter of the King. Who am I to doubt His love? I might feel inadequate, yet I will fight to believe that He loves me. He wants the best for me. And in His strength, I will rest and relax into His love. 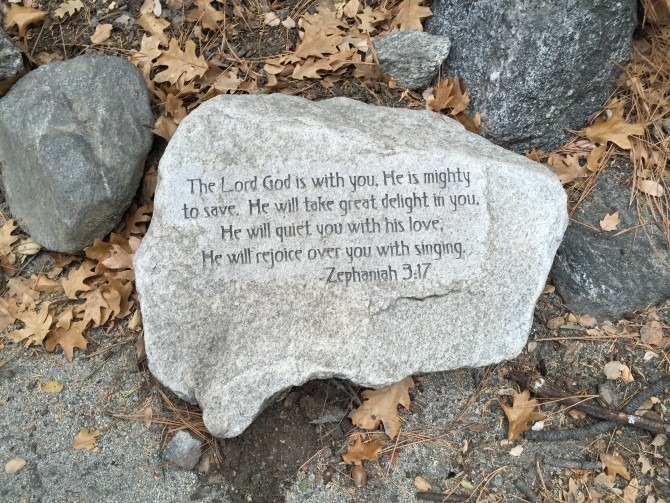