Some months I like to preface my “What I Learned” lists with long-winded summaries, explanations, and analysis. This is not one of those months! Let’s bypass the fanfare and get straight to the fun things that I’ve learned in the month of October. 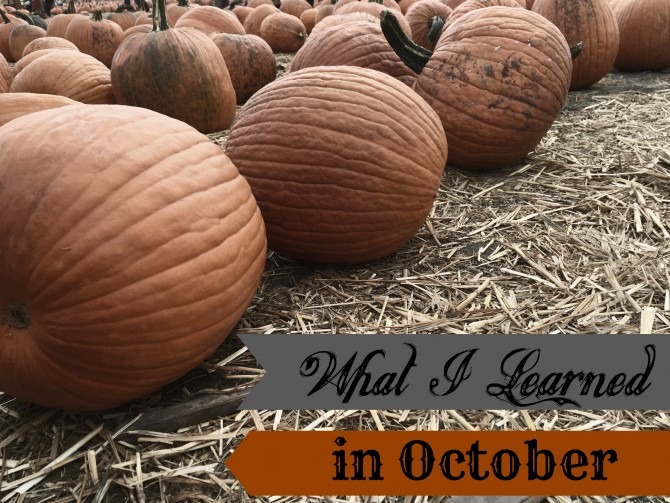 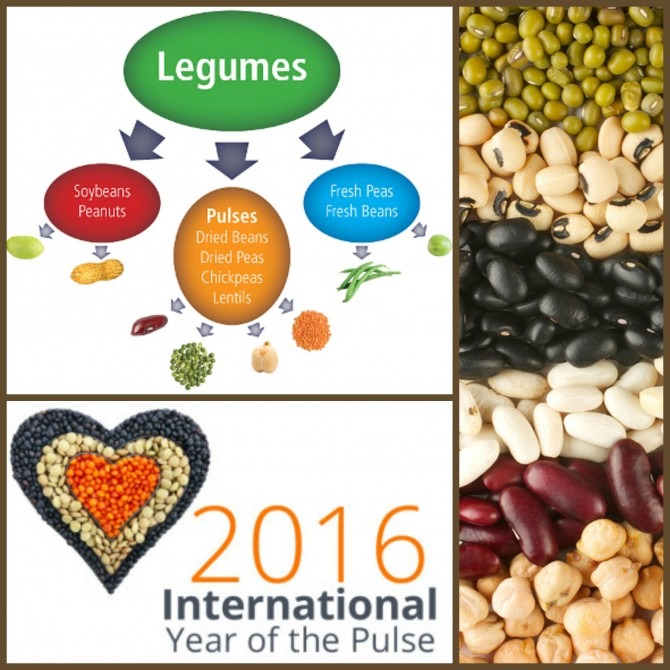 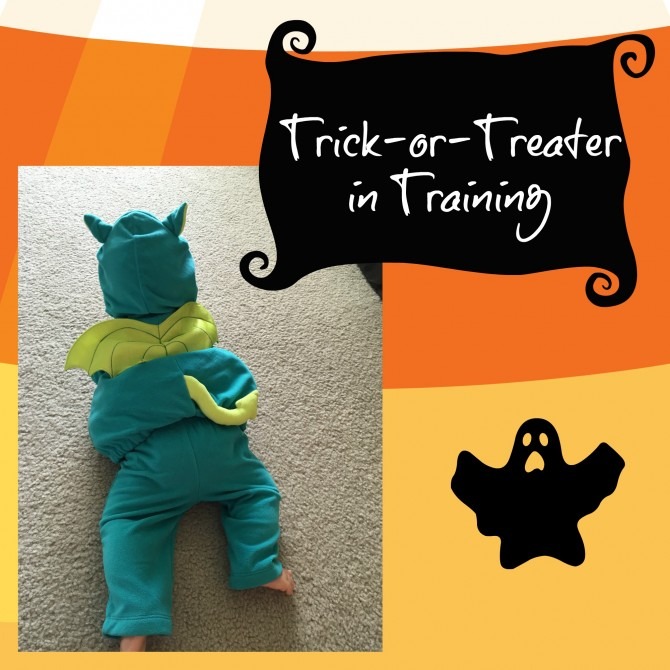 From the World of Hollywood 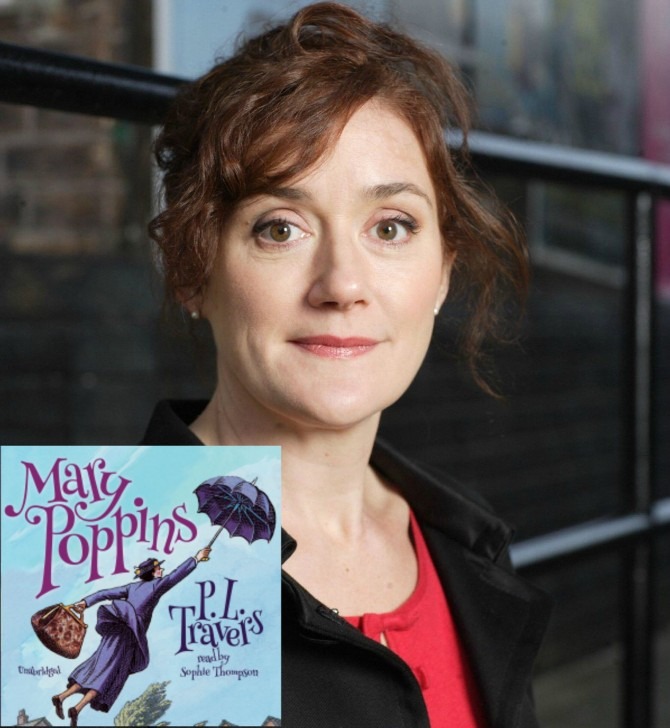 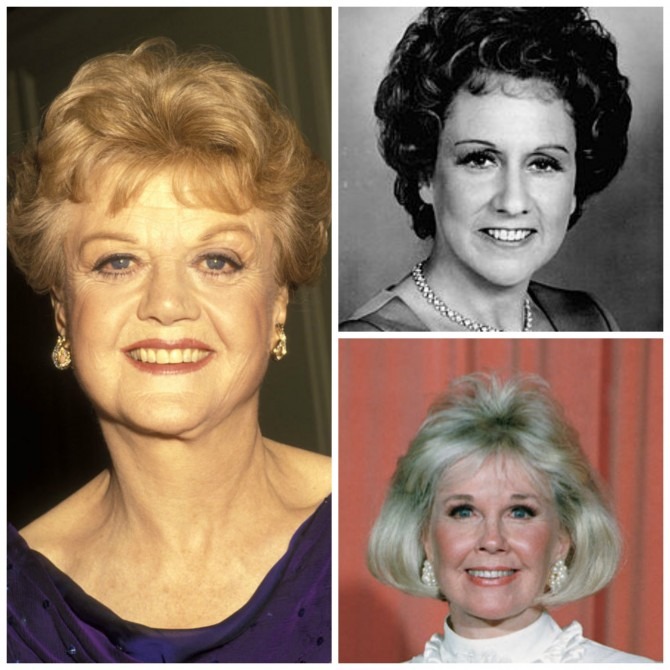 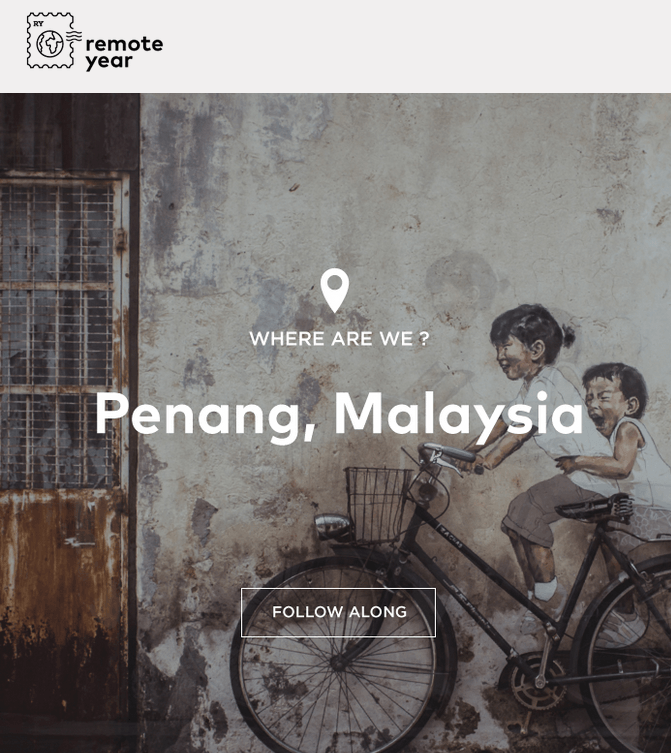 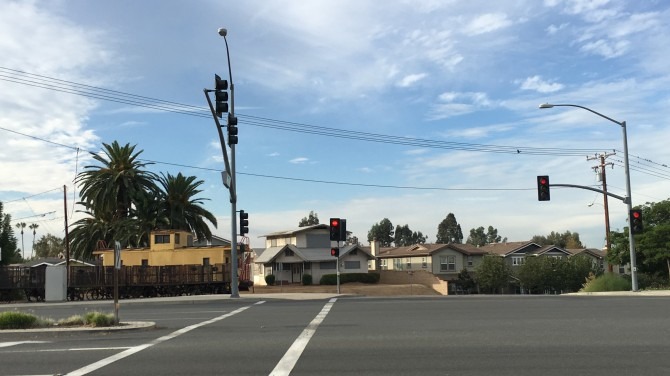 I’d love to hear one thing you learned this month. Share it with me in the comments! Then head over to Chatting at the Sky where I’m linking up with Emily Freeman and a community of other bloggers to share what we’ve been learning.