One of the most defining characteristics of my personality is my passion for accumulating and sharing knowledge; I’ve frequently discussed how much I love these monthly opportunities to compile new tidbits of knowledge to share here with all of you. However, this past month has been a powerful reminder that some types of learning are more fun than others: I love trivia, and even welcome many of the more profound (read: important) situational lessons that God chooses to reveal to me. Unfortunately, its often the not-so-fun circumstances that prove to be the most powerful classrooms. This month’s whirlwind of accepting/turning down jobs . . . deciding to move—then changing our minds about where . . . and the overall “up-in-the-air-ness” of our lives at present has been fertile ground for learning, but it has also been incredibly challenging. I’m thankful for the ways in which God is currently speaking to me, but I can’t help but wish he would choose some less uncomfortable ways of going about it!

These substantial lessons are deserving of their own post, and to be honest, many aren’t really suitable for public consumption. Fortunately this month has brought its fair share of fun learning, too. Here, divided into a few nifty categories, is the lighthearted edition of what I’ve learned this May. 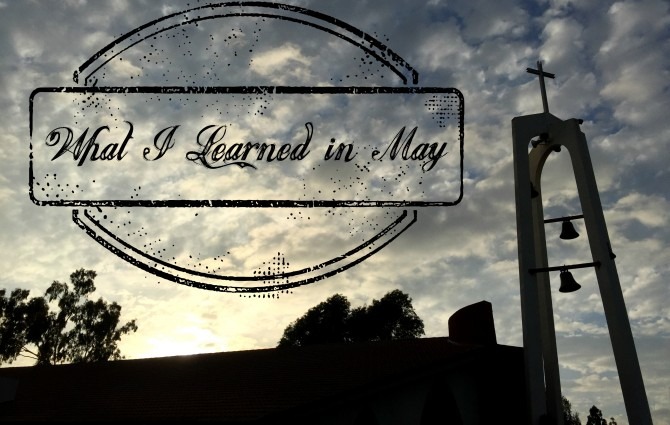 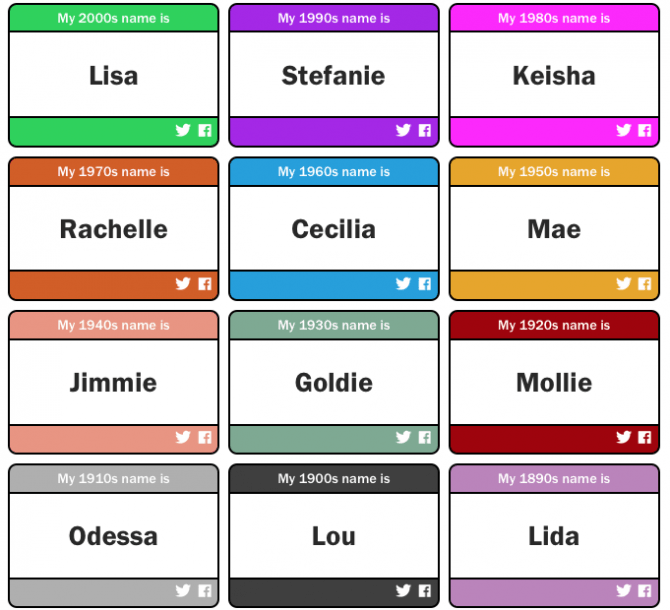 Breaking News from the World of Healthy Living 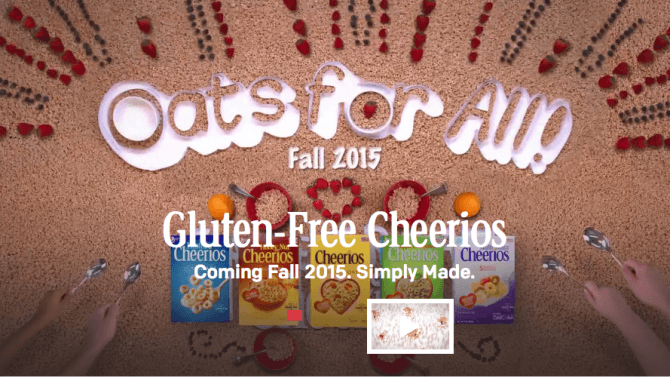 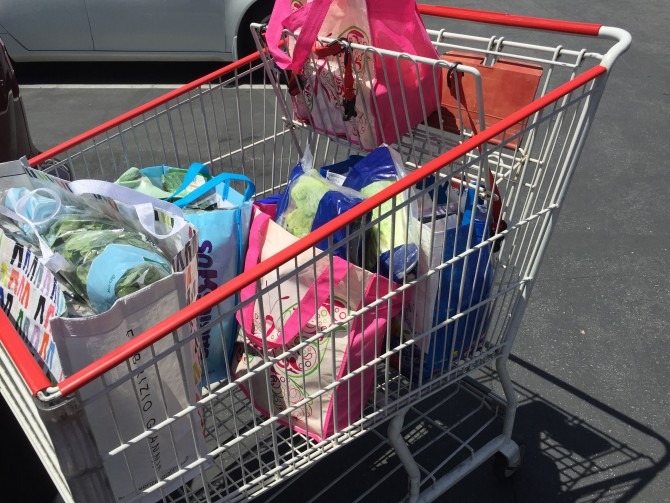 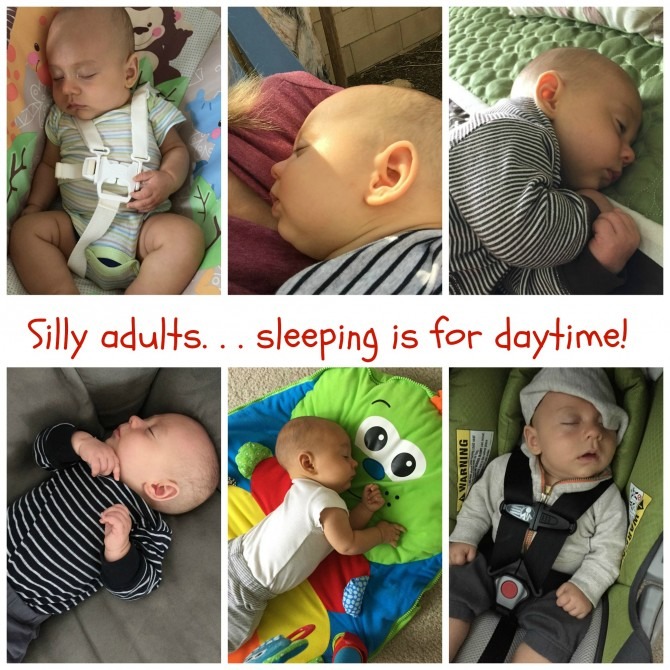 Big or small, I’d love to hear about what you’ve been learning this month. Leave a comment to share something that’s been new to you this May! Then head over to Chatting at the Sky, where I’m linking up with several other bloggers to share what we we’ve learning lately.